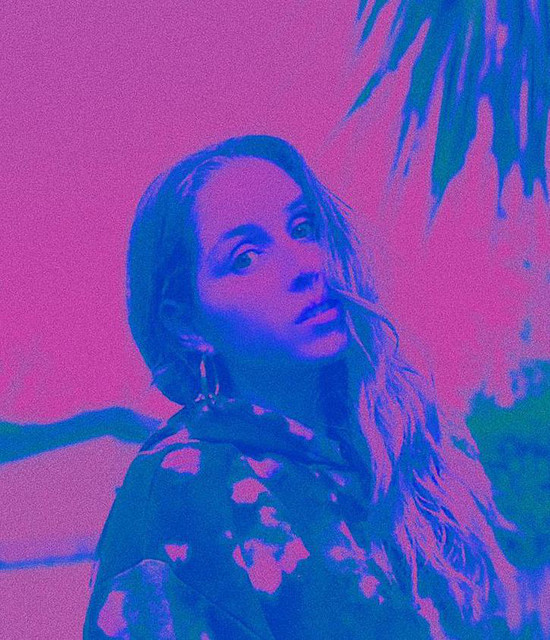 Esmée Denters (born 28 September 1988) is a Dutch singer and YouTube celebrity. Denters started promoting herself as a musician online in 2006, covering songs by artists including Justin Timberlake and Natasha Bedingfield. By mid-2008 she became one of the first music artists to exceed 100 million views on YouTube. Denters was signed by Timberlake as the first artist to his label Tennman Records. In May 2009, she released her debut studio album, Outta Here, and toured the United States with Timberlake. After the label dropped her, Denters moved to London, where she competed in BBC One's The Voice UK.

Love Me the Same (Acoustic)

Love Me the Same

If I Could I Would