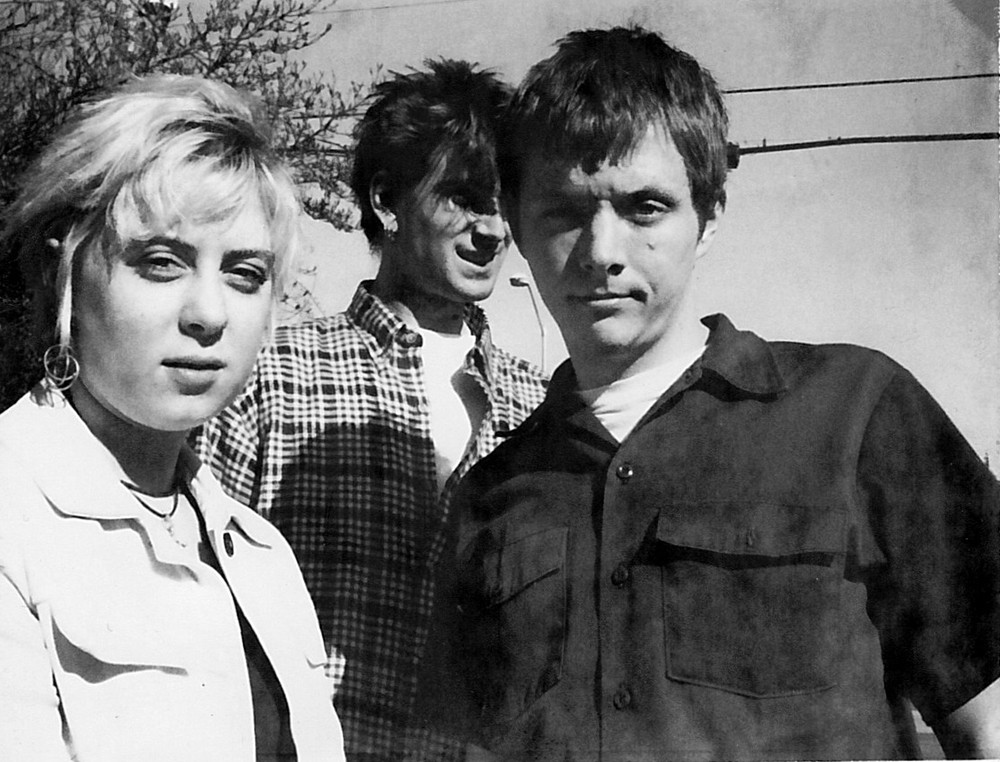 Unwound is an American post-hardcore band based in Tumwater and Olympia, Washington. The group was strongly associated with the label Kill Rock Stars, with whom they were active throughout the 1990s until their dissolution in 2002. Often classified as noise rock in addition to post-hardcore, Unwound played a sharply dissonant and angular style that made use of unusual guitar tones. The band toured frequently, gaining notability for favoring "all ages" venues and their strong DIY ethic. Unwound spawned numerous side projects.

Unwound reunite after 20 years and announce series of live shows

"When we put Unwound on the shelf in 2002, we never thought we’d return to the project" The post Unwound reunite after 20 years and announce series of live shows appeared first on NME.

Raime’s Joe Andrews and Tom Halstead, together with percussionist Valentina Magaletti, swap their customary electronics for muscular, guitar-driven sounds influenced by bands like Slint and Unwound.

Leaves Turn Inside You

Challenge For a Civilized Society

The Future of What

You Bite My Tongue