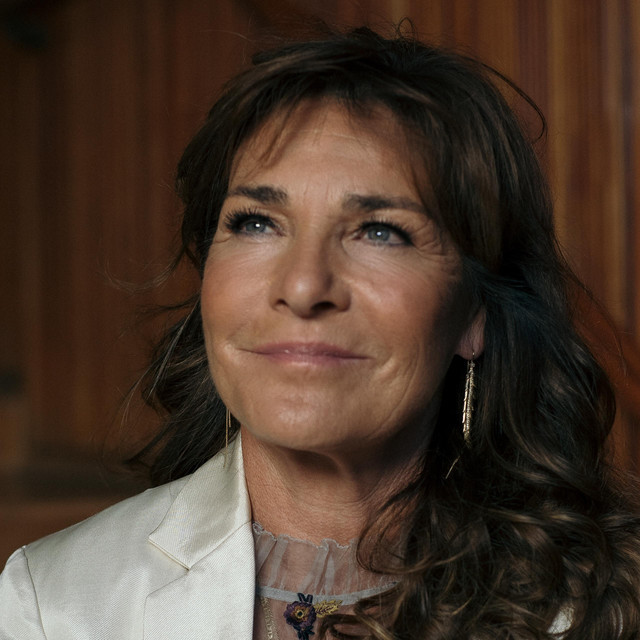 Lis Sørensen (born 28 May 1955) is a Danish pop singer. In the 1970s she worked with Anne Linnet in Shit & Chanel and Anne Linnet Band. In 1983 she released her first solo album. She is also known for being the first artist to record Ednaswap's "Torn", which was renamed "Brændt" (Danish for "Burned"). The song was later made famous by Natalie Imbruglia and Trine Rein.

Lis Sørensen is the mother of Danish songwriter and music producer Sly.