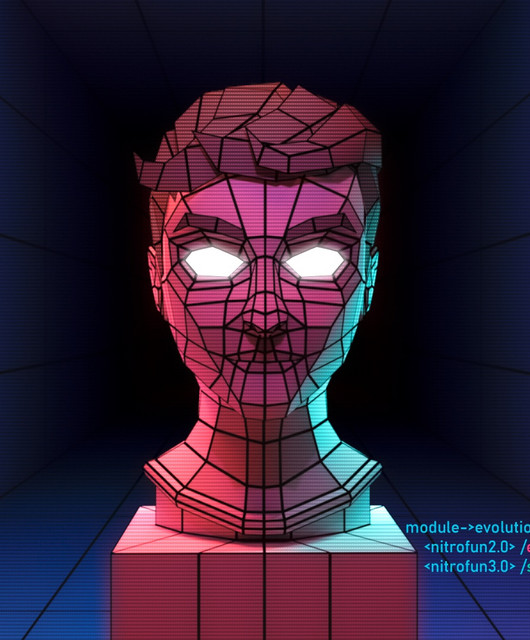 Monstercat (formerly known as Monstercat Media) is a Canadian independent electronic music record label based in Vancouver, British Columbia. Founded in 2011 by Mike Darlington and Ari Paunonen, the label released music on a tri-weekly basis until 2018, when this was changed to four releases a week. This would later be changed to six releases a week in 2021.

Beginning with the release of its first compilation album, Monstercat 001 – Launch Week, the label releases regular compilation albums featuring music from various artists. Until the release of Monstercat 030 – Finale in 2017, each compilation was given a name and depicted the story of the aforementioned mascot in the album cover. This preceded a rebranding of the label, with a new series of albums titled Monstercat Uncaged. In 2018, Monstercat introduced a new brand titled "Instinct". In 2021, Monstercat acquired electronic label Silk Music to form a third brand titled "Monstercat Silk". The compilations ended the same year with the release of Monstercat Uncaged Vol. 11.Monstercat has featured many notable artists, including Pegboard Nerds, Vicetone, and Seven Lions. Monstercat has also released soundtrack albums for various video games, including Fortnite, Rocket League and Beat Saber.The label is best known for the 2016 release of the song "Alone" by American DJ Marshmello, which reached Platinum status in the United States and Canada in 2017 and 2018, respectively. The April Fool's Day release of "Crab Rave" by Irish music producer Noisestorm became an internet meme for months after its release.