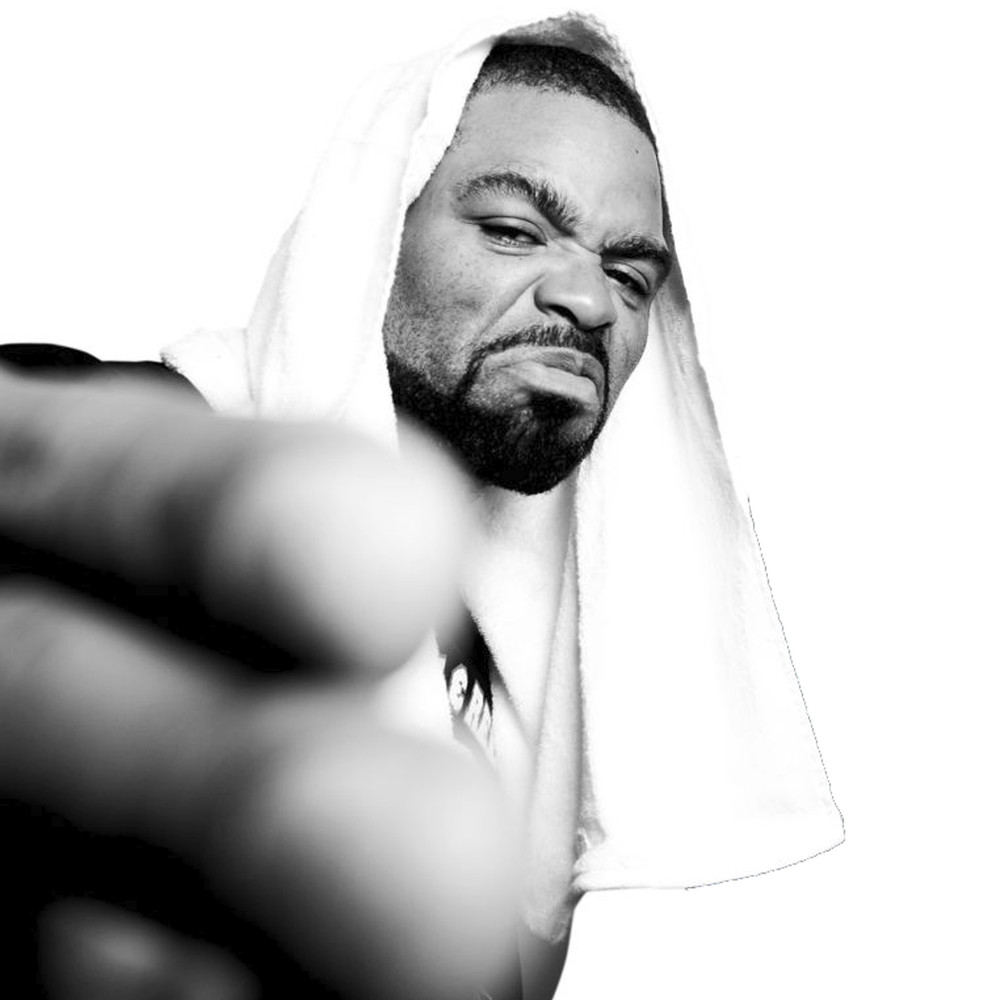 Clifford Smith, Jr. (born March 2, 1971), better known by his stage name Method Man, is an American rapper, songwriter, record producer, and actor. He is known as a member of the East Coast hip hop collective Wu-Tang Clan. He is also half of the hip hop duo Method Man & Redman. He took his stage name from the 1979 film Method Man. In 1996, Smith won a Grammy Award for Best Rap Performance by a Duo or Group, for "I'll Be There for You/You're All I Need to Get By", featuring American R&B singer Mary J. Blige, whom he currently stars with in Power Book II: Ghost, a spin-off of its original show Power.

"I apologize to Beyoncé, I apologize to Kelly Rowland and Michelle — y'all did not deserve that, at all," Method Man said on the 'My Expert Opinion' podcast.

Back in 2009, a brewing feud between Method Man and Joe Budden turned physical when Raekwon's crew assaulted the latter in his dressing room at a tour stop.

During an appearance on 'My Expert Opinion' with Math Hoffa, Method Man opened up about a time in his life when he struggled with "low self-esteem."

Nearly four years after the release of his last full-length offering, Method Man returns with his new project 'Meth Lab Season 3: The Rehab.'

Method Man releases new song ‘Come Get Some’ for ‘Evil Dead: The Game’

He set out to create an "Evil Dead banger" The post Method Man releases new song ‘Come Get Some’ for ‘Evil Dead: The Game’ appeared first on NME.

The Best Songs About Weed

From Redman and Method Man’s "How High" to Bob Marley's "Kaya" to Afroman's "Because I Got High," here are all the best weed songs and marijuana anthems ever.

“Forging a powerful partnership with Method Man, Intercept underscores the value and promise of artistic emancipation in today's creator economy.”

Method Man has dropped off the new song, "Live From the Meth Lab," which boasts features from fellow hip-hop veterans Redman, KRS-One, and JoJo Pelligrino.

It is, after all, the "Number One Trilly" in the one celebration to rule them all.

"We got like 80 bagel spots and every block has a pizza place," Davidson sings.

The LOX, Method Man and more rap greats took the stage at the 2021 BET Awards tonight (June 27) to pay tribute to the late rap icon DMX, performing a medley of the Ruff Ryders superstar's biggest hits.

Live from the Methlab

Story of My Life