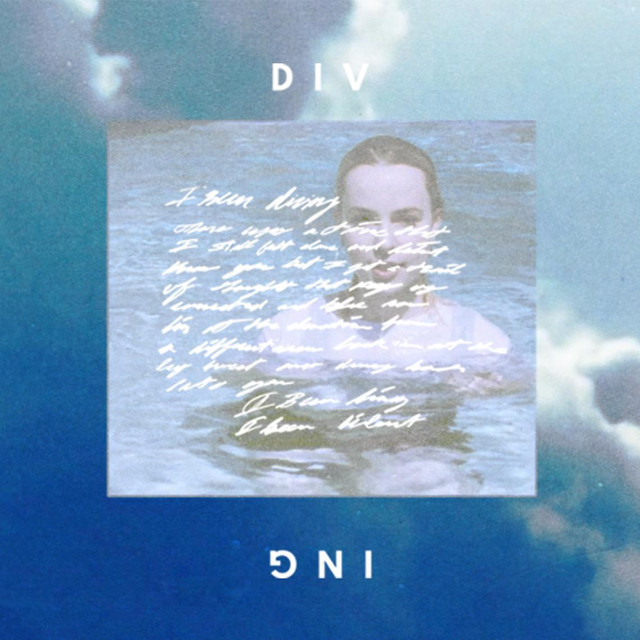 Bridgit Mendler (born December 18, 1992) is an American singer and actress. In 2004, she began her career in the animated Indian film The Legend of Buddha, later starring in the films Alice Upside Down (2007), The Clique (2008), Alvin and the Chipmunks: The Squeakquel (2009) and Labor Pains (2009) as a teenager. In 2009, Mendler signed with Disney Channel and played Juliet van Heusen on Wizards of Waverly Place. Following the positive reception to her character, she landed the role of Teddy Duncan on the Disney series Good Luck Charlie, which ran from April 2010 to February 2014. Mendler also starred in the Disney Channel Original Movie Lemonade Mouth in 2011. Subsequently, Mendler portrayed Candace in the NBC sitcom Undateable (2015–2016) and Ashley Willerman in the musical television series Nashville (2017).

Mendler was featured on two singles released from the soundtrack of Lemonade Mouth, with both charting on the US Billboard Hot 100. In 2012, Mendler released her debut studio album Hello My Name Is.... It went on to peak at number 30 on the Billboard 200. The record spawned the lead single "Ready or Not" (2012), which was certified Gold and Platinum in various countries. The follow-up single "Hurricane" (2013) did not achieve the same level of success but is still her second most popular single to date. Mendler released new music independently in 2016 and 2017.

Mendler also has links with several philanthropic projects and humanitarian causes. From 2010 to 2012, she served as ambassador to First Book, a campaign to encourage reading and gives books to children in need, and Give with Target, with Target Corporation to raise funds to reform schools in the United States. Since 2017, she has been a student and researcher with the MIT Media Lab. She is the recipient of various accolades, including a Radio Disney Music Award, and nominations for a Young Artist Award, eight World Music Awards, and three Shorty Awards.

Can't Bring This Down

Do You Miss Me at All (Pusher Remix)

Do You Miss Me at All (Marian Hill Remix)

Do You Miss Me at All

Summertime (from "The Secret World of Arrietty")

This Is My Paradise

I'm Gonna Run to You