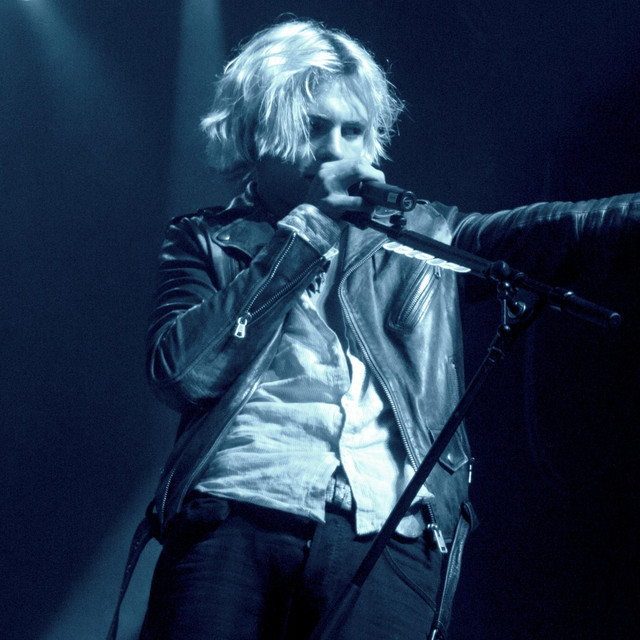 Ross Shor Lynch (born December 29, 1995) is an American singer, songwriter, musician, and actor. He was the lead vocalist of the pop rock band R5 and is one half of the band the Driver Era, with his brother, Rocky Lynch. As an actor, he is known for his debut role as Austin Moon on the Disney Channel original series Austin & Ally, and for his role as Brady in the Teen Beach Movie series.

In 2017, Lynch branched into film, starring in the biopic My Friend Dahmer, where he played a teenage Jeffrey Dahmer. In 2018, Lynch also starred in Status Update, playing the character of Kyle. Between 2018 and 2020, Lynch starred as Harvey Kinkle on the Netflix television series Chilling Adventures of Sabrina.