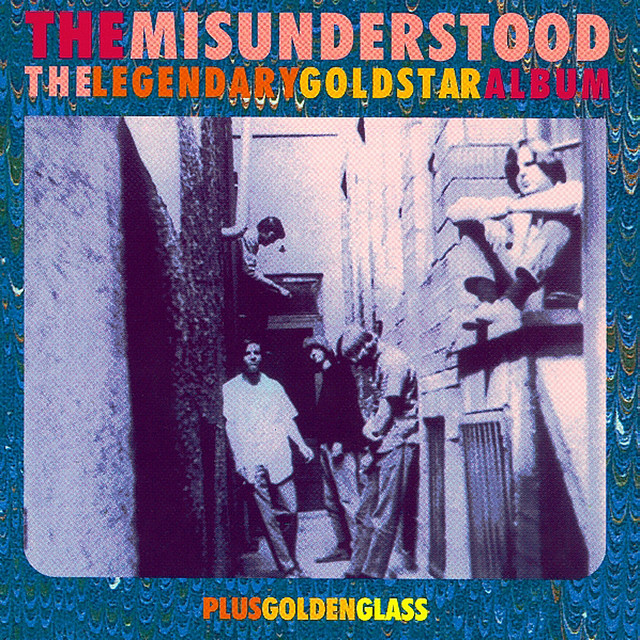 The Misunderstood were an American psychedelic rock band originating from Riverside, California in the mid-1960s. The band moved to London early in their career, and although they recorded only a handful of songs before being forced to disband, they are considered highly influential in the then-emerging genre.Creem, in their September 2004 review, wrote, "The saga of the Misunderstood is one of the most unbelievable, heartbreaking, and unlikely stories in the entire history of rock."

Classic Rock's June 2010 issue stated, "The truth is that this band (the Misunderstood) were so far out on their own, so individual and innovative that you can only wonder at the set of circumstances that conspired to prevent them from becoming the iconic name that was surely their destiny."

Children Of The Sun

Before The Dream Faded