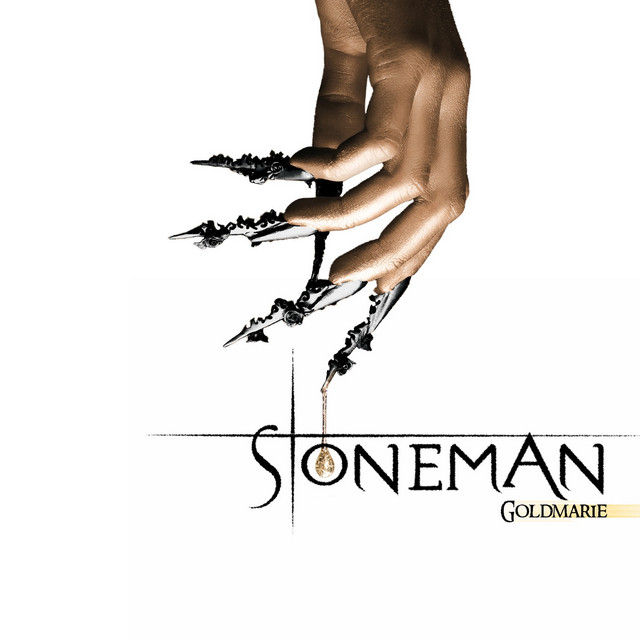 The Stoneman is a name given by the popular English-language print media of Calcutta, India to an unidentified serial killer who murdered at least 13 homeless people in Calcutta during their sleep in 1989. The name is also given to the perpetrator of a similar series of murders in Bombay from 1985 to 1988. It has been speculated that these were the work of the same person, who could have been responsible for as many as 26 murders.

How to Spell Heroin