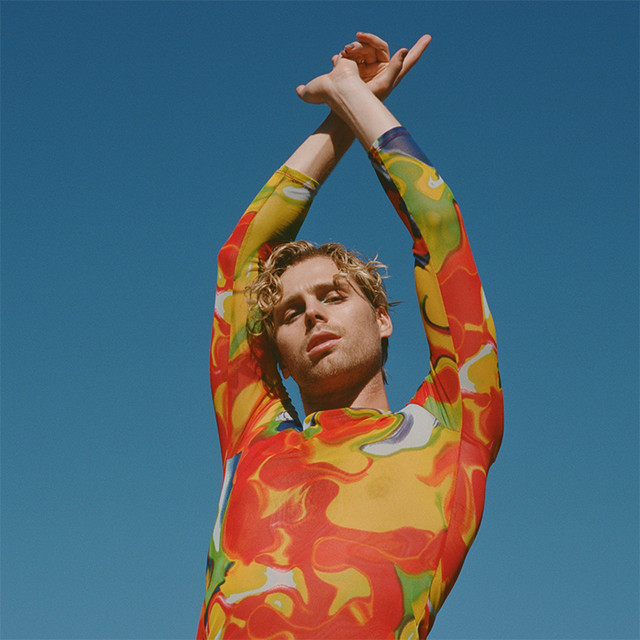 Luke Robert Hemmings (born 16 July 1996) is an Australian singer and musician, best known for being the lead vocalist and rhythm guitarist of the pop rock band 5 Seconds of Summer. Since 2014, 5 Seconds of Summer have sold more than 10 million albums, sold over two million concert tickets worldwide, and the band's songs streams surpass 7 billion, making them one of the most successful Australian musical exports in history.His debut studio album, When Facing the Things We Turn Away From, was released through Sony Music Australia on 13 August 2021. When Facing the Things We Turn Away From debuted atop the ARIA Albums Chart and peaked within the top 20 in Belgium and the United Kingdom.

“There’s such a tragedy and so much to miss about Taylor" The post 5 Seconds Of Summer’s Luke Hemmings discusses Taylor Hawkins’ death appeared first on NME.

"Now we're stressed and depressed, and we're going 'round again," Luke Hemmings sings in the chorus. "In an еmotional blender"

Luke Hemmings' solo career is off to a blazing start in his homeland.

10 Cool New Pop Songs to Get You Through The Week: Luke Hemmings, The Linda Lindas, Indigo De Souza & More

These 10 tracks from artists like Luke Hemmings, The Linda Lindas, Indigo De Souza and Remi Wolf will get you energized to take on the week.

As the clock struck midnight, the 5 Seconds of Summer singer, songwriter and multi-instrumentalist dropped his debut solo single “Starting Line.”

When Facing the Things We Turn Away From