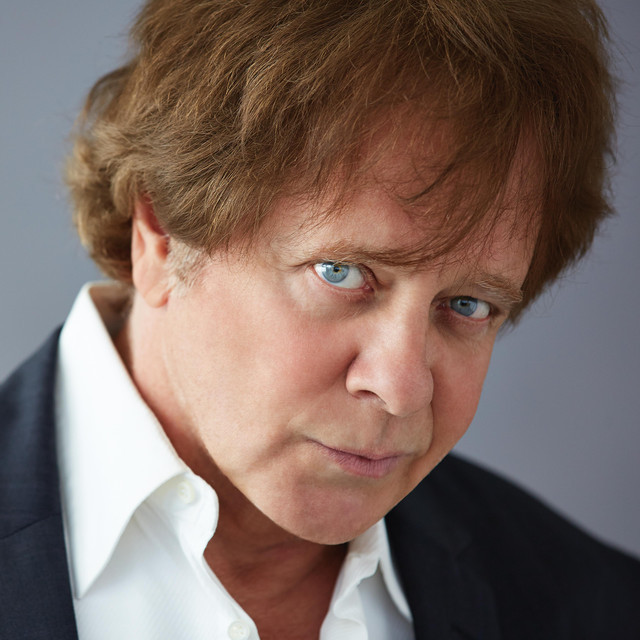 Edward Joseph Mahoney (March 21, 1949 – September 13, 2019), known professionally as Eddie Money, was an American singer and songwriter who, in the 1970s and 1980s, had eleven Top 40 songs, including "Baby Hold On", "Two Tickets to Paradise", "Think I'm in Love", "Shakin'", "Take Me Home Tonight", "I Wanna Go Back", "Walk on Water", and "The Love in Your Eyes". Critic Neil Genzlinger of The New York Times called him a working-class rocker and Kristin Hall of the Associated Press stated he had a husky voice. In 1987, he was nominated for a Grammy Award for Best Male Rock Vocal Performance for "Take Me Home Tonight".

We survey the full arc of the iconic singer's 50-plus-year pop odyssey, from her Ronettes classics to team-ups with everyone from Eddie Money to Joey Ramone

Everybody Loves Christmas: A Song for Dad

The Covers EP - Volume One

Build Me Up Buttercup

Life For The Taking