In religion, a prophet is an individual who is regarded as being in contact with a divine being and is said to speak on behalf of that being, serving as an intermediary with humanity by delivering messages or teachings from the supernatural source to other people. The message that the prophet conveys is called a prophecy.

Claims of prophethood have existed in many cultures and religions throughout history, including Judaism, Christianity, Islam, ancient Greek religion, Zoroastrianism, Manichaeism, and many others. 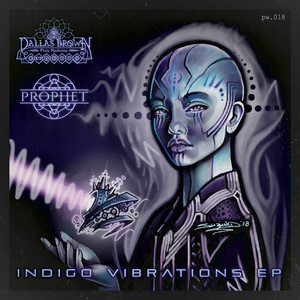 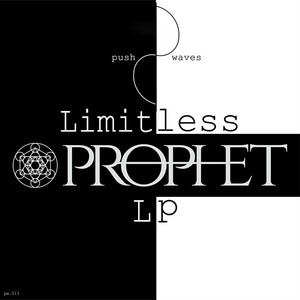 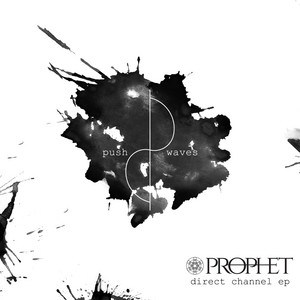 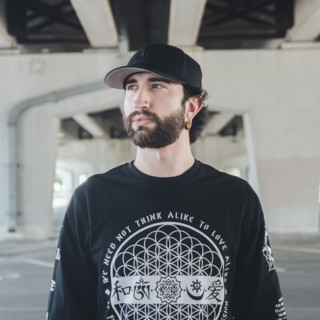 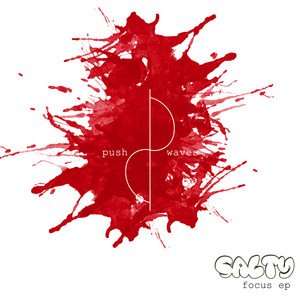 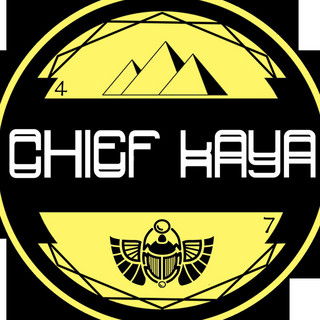 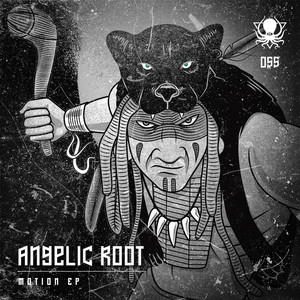 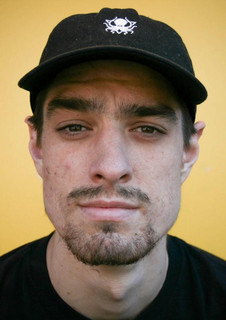 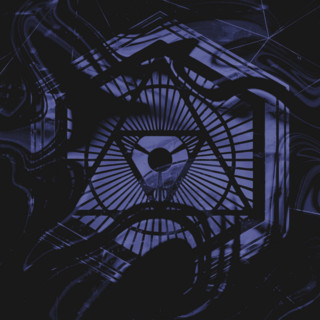 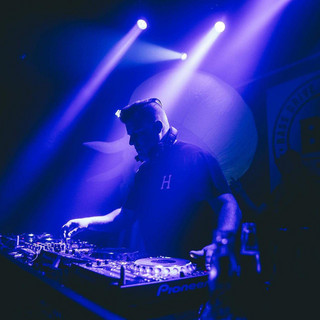 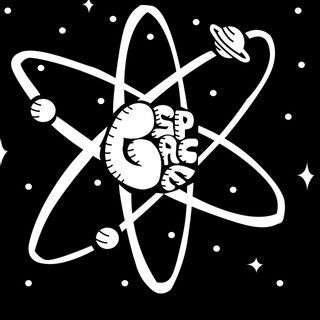 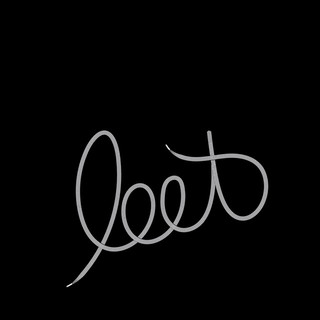 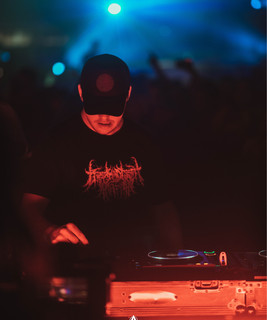 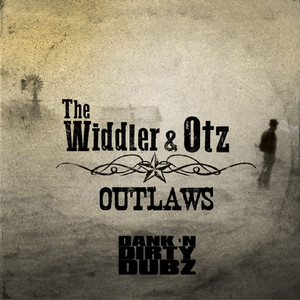 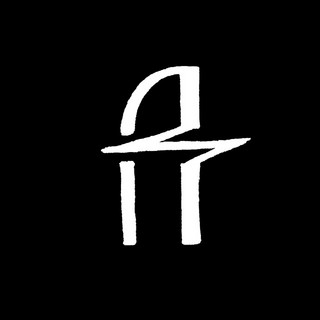 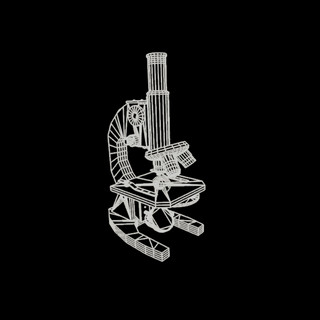 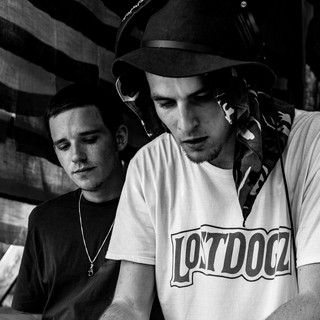 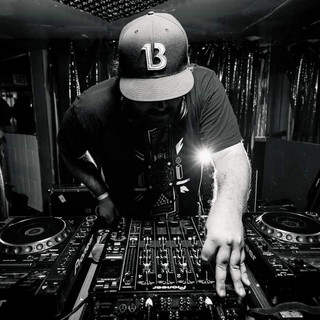 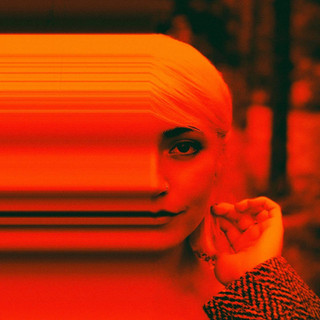 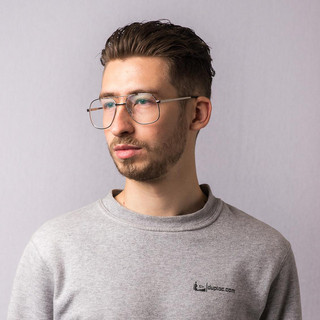 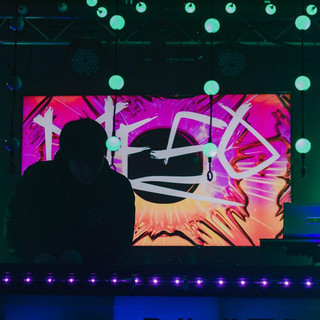