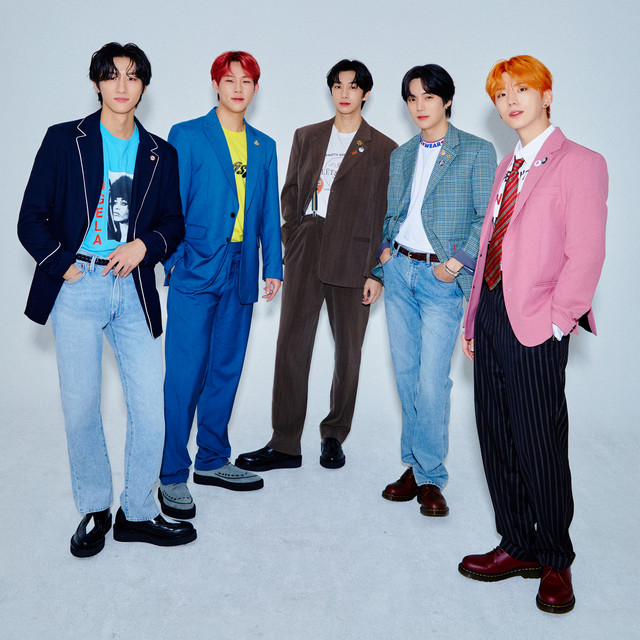 The group debuted on May 14, 2015 with their first EP Trespass. In March 2017, Monsta X released their first studio album and final part of The Clan series The Clan Pt. 2.5: The Final Chapter. Since 2018, Monsta X had four Japanese singles certified gold by the Recording Industry Association of Japan. Since 2019, eight of their Korean albums and extended plays had been certified platinum by the Korea Music Content Association. In February 2020, their first English album All About Luv ranked number five on the US Billboard 200 and number seven on the US Rolling Stone Top 200.Since debut, they had been known for their aggressive style, combining elements of hip hop, EDM and pop. This aggressive style with "tracks centred around loud, clattering, electronic instrumentals, vicious rap verses and striking vocals" had also been influential across the fourth generation of K-pop.

BTS has officially been announced as the ambassadors for the World Expo 2030 Busan, Korea. Monsta X will co-headline Nickelodeon’s first music festival Nick Fest with The Kid Laroi.

Monsta X’s KIHYUN makes an appearance on the Hot Trending Songs chart with his song ‘Voyager.’

Photos: Kihyun Takes Fans Behind the Scenes of His Debut Album

Just one week after Monsta X released their second English-language album ‘The Dreaming,’ multiple songs off the project made their way onto Billboard’s Hot Trending Songs Chart, powered by Twitter.

Billboard’s Tetris Kelly sat down with K-pop supergroup Monsta X to discuss everything from their second English-language album ‘The Dreaming,’ their new movie, career goals, the massive growth of K-pop in the United States and seeing their fans again.

10 Cool New Pop Songs to Get You Through The Week: Monsta X, Tame Impala, ElyOtto & More

Listen to all 10 tracks on the custom playlist below.

K-pop stars Monsta X will light up the big screen in more than 70 countries this December with "Monsta X: The Dreaming."

Tied to the release of their album of the same name, Monsta X: The Dreaming will chronicle the K-pop group's journey, with never-before-seen footage, new interviews, and performances of their biggest hits

Monsta X Reflect on a Failed Relationship in Melancholic ‘One Day’ Video: Watch

Monsta X released a video on Friday (Sept. 10) to accompany their new English-language single, "One Day."

Eshy Gazit, CEO/founder of Gramophone Media and partner at Maverick Management, has announced the launch of a new label venture, Intertwine, in partnership with BMG, he tells Billboard.

K-pop group Monsta X are back with an Ocean's Eleven-style heist video for their latest single, "Gambler."

One of a Kind

Wish on the same sky

ALL ABOUT LUV (Extended Version)

MIDDLE OF THE NIGHT

WHO DO U LOVE?

Take.1 Are You There?