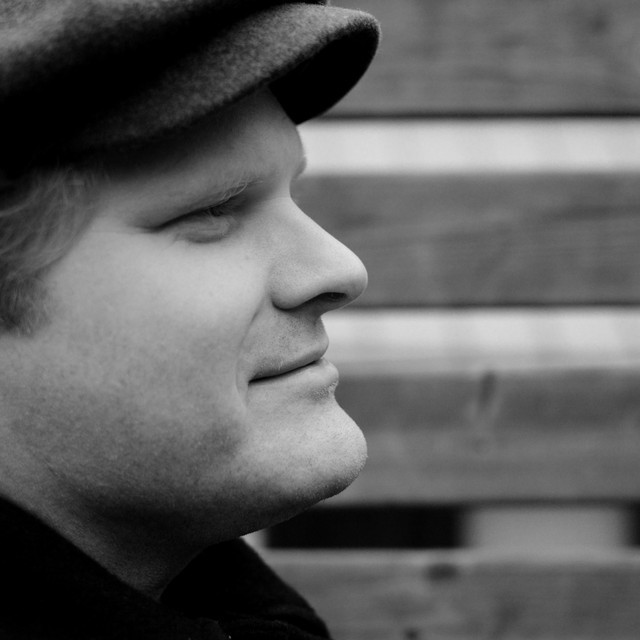 It is the first installment of what has informally come to be known as Pakula's "paranoia trilogy". The other two films are The Parallax View (1974) and All the President's Men (1976).

Klute was theatrically released in the United States on June 25, 1971, by Warner Bros, to critical and commercial success. Reviewers praised the film's direction, screenplay and most notably Fonda's performance, while the film grossed over $12 million against a $2.5 million budget. It received two nominations at the 44th Academy Awards; Best Original Screenplay, with Fonda winning Best Actress.

Sick Of It All

Read Between the Lines

Best Bits Not Over / Take a Breath (Invaderz VIP)

We R the Ones (Ulterior Motive Remix)

Revolution / Most People Are Dicks

Lie Cheat & Steal / You Should Be Ashamed

We R The Ones (Klute Remix) / Chicks (Doc Scott Remix)

We R The Ones / Drive Down

Blood Rich / Got Any Breaks?