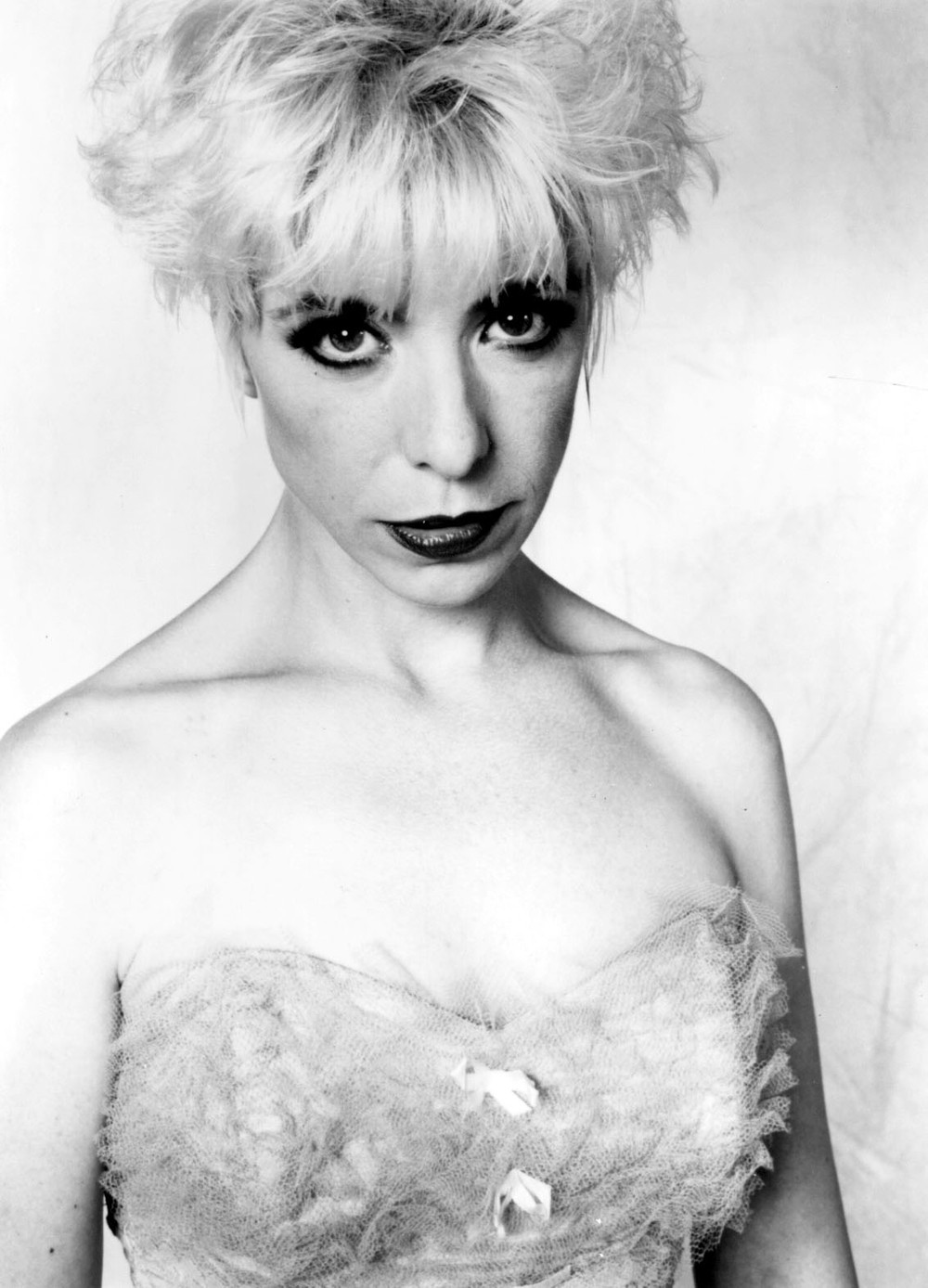 Julee Ann Cruise (December 1, 1956 – June 9, 2022) was an American musician, singer, songwriter, and actress, best known for her collaborations with composer Angelo Badalamenti and film director David Lynch in the late 1980s and early 1990s. She released four albums and collaborated with a variety of other artists.

Cruise was known for her song "Falling", the theme song for the television series Twin Peaks. She also had minor appearances as a roadhouse singer in Twin Peaks, both the original series and the 1992 movie, Twin Peaks: Fire Walk With Me. She later returned for the revival series, Twin Peaks: The Return (2017), 25 years later, performing in the closing credits of the penultimate episode. She also featured in Lynch and Badalamenti's avant garde concert, Industrial Symphony No. 1, which was filmed and released on home media.Other notable singles included "Rockin' Back Inside My Heart" (1990) and "If I Survive" from her 1999 Wide Angle album. Her final album, My Secret Life, was released in 2011.

Cruise was also a stage actress and appeared in the Broadway musical Return to the Forbidden Planet and the bio-musical Radiant Baby in 2004.

Cruise, who sang the theme tune for Lynch's 'Twin Peaks', died on Thursday The post David Lynch pays tribute to Julee Cruise: “A great musician, great singer and a great human being” appeared first on NME.

Following her death at 65, a look back at some of the dream pop icon’s most sublime moments.

"Might be a good time to appreciate all the good music she made," filmmaker says following death of longtime Twin Peaks collaborator

The instrumental version of Cruise's "Falling" was the title music for Lynch's "Twin Peaks" series.

Iowa-born singer's voice was integral to many of Lynch's projects, including Twin Peaks and Blue Velvet

Rockin' Back Inside My Heart

Sing Each Other’s Songs for You

The Art of Being a Girl

The Voice Of Love

Floating Into The Night