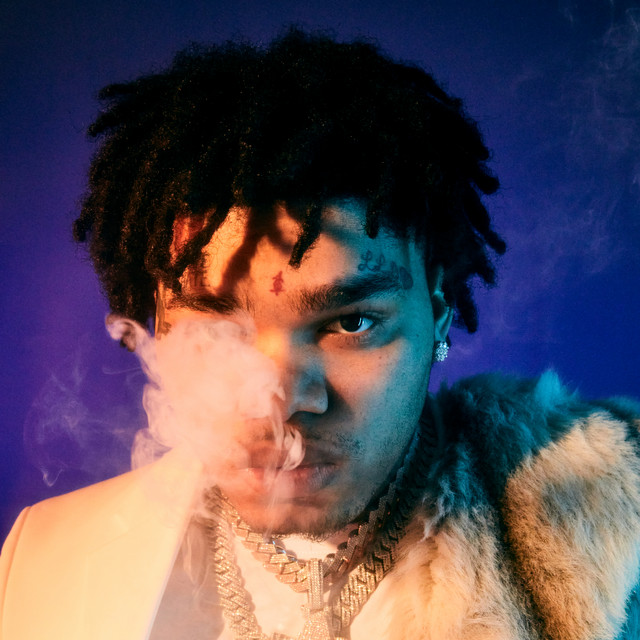 Kobe Vidal Crawford (born August 20, 1998), known professionally as NoCap, is an American rapper and singer. Since 2017, he has released one EP and five mixtapes. His highest-charting project, Mr. Crawford, was released in April 2022, peaking at number 8 on the Billboard 200. He is noted for his use of wordplay.

NoCap Meets the Moment With Long-Awaited Debut Album: ‘I Wanna Be That Voice’

'Mr. Crawford' is the rising Mobile, Alabama rapper's first official LP after building a 'cult fanbase' through his mixtapes and singles.

Future Earns Eighth No. 1 Album on Billboard 200 With ‘I Never Liked You’

Plus: Miranda Lambert and NoCap debut in top 10.

Plus more highs and lows from the world of rap this week, including Shani Boni’s breathless freestyle and another good Michigan rapper with “Baby” in their name.

From Megan Thee Stallion to Tyler, the Creator; Playboi Carti to Cardi B; NoCap to Noname

NoCap will help the Coachella promoter bring live events to a global audience.

Travis Barker performed with Avril Lavigne, Machine Gun Kelly and his former Blink-182 bandmate Mark Hoppus during his House of Horrors concert, which is streaming this weekend on NoCap.

Listen to NoCap’s “Sun Up To Sun Down”: The Ones

Listen to NoCap’s “Outside (DJ Fetti Fee fast remix): The Ones

Plus more highs and lows from the world of rap this week, including NoCap’s deepest COVID vaccine punchlines and the viral madness of Yeat’s “Gët Busy.”

Rob Owens has joined NoCap Shows as vice president of talent, where he will book and promote NoCap's innovative digital concerts and headline performances.

Wockin’ On A Wire (feat. NoCap)

Save The Day (feat. Kodak Black)

No One Here (with NoCap)