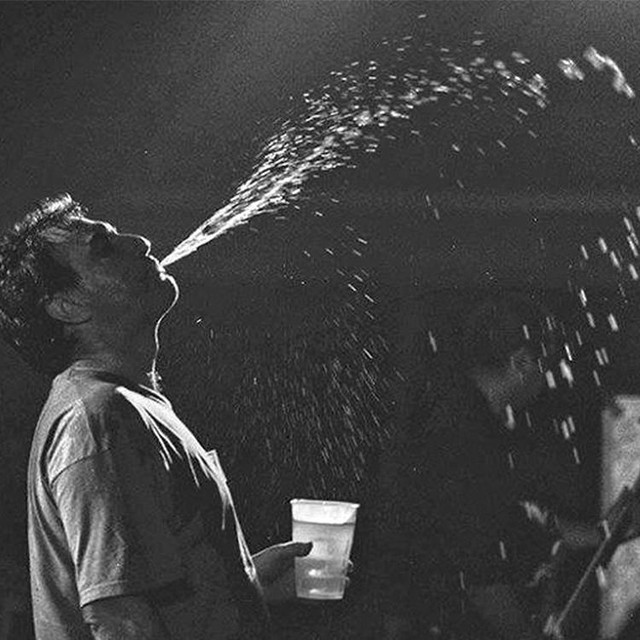 Rest in peace (RIP), a phrase from the Latin requiescat in pace (Classical Latin: [rekʷiˈeːskat in ˈpaːke], Ecclesiastical Latin: [rekwiˈeskat in ˈpatʃe]), is sometimes used in traditional Christian services and prayers, such as in the Catholic, Lutheran, Anglican, and Methodist denominations, to wish the soul of a decedent eternal rest and peace.

It became ubiquitous on headstones in the 18th century, and is widely used today when mentioning someone's death.

RIP Lead Singles: Why Hip-Hop Titans Are Dropping Full Albums All at Once

Major artists like Drake, Future and Kendrick Lamar are increasingly dropping new projects without lead singles and letting the fans choose the hits.

RIP, iPod: A Tribute to the Device That Revolutionized the Art of Music Fandom

Apple has discontinued the last format designed for old-school pre-streaming listening, but its legend lives on

9 Albums Out This Week You Should Listen to Now

RIP The post LISS’ Søren Holm has died at the age of 25 appeared first on NME.

A Toast to Jim Steinman: The Songwriting Powder Keg Who Kept Giving Off Sparks