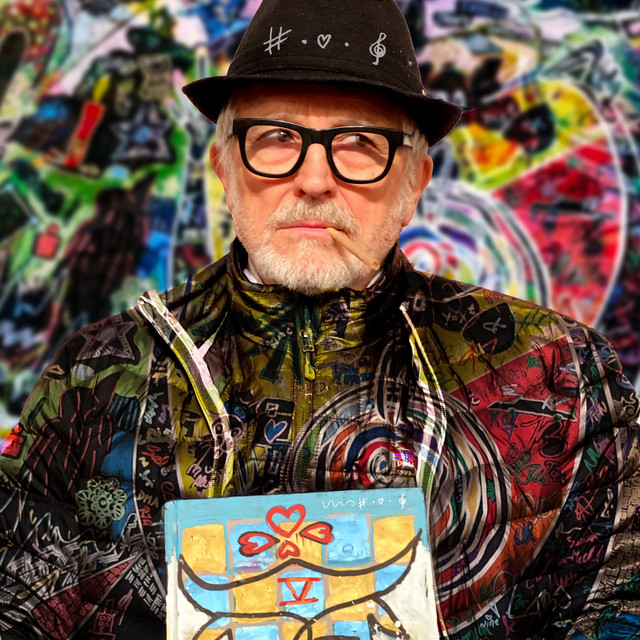 Lars H.U.G. (born Lars Haagensen on September 11, 1953 in Sorgenfri) is a Danish musician and painter. He has produced several critically acclaimed albums as a solo artist, and has performed with the group Kliché.

Until the mid 1980s, he went by the name Lars Hug. Hug was the artist's childhood nickname and he also used it as a stage name. In 1987 he was sued by the pipe manufacturer Poul Erwin Hug, which forbid him from performing under their name. In response, he changed his name to Lars Hugh Uno Grammy, which he abbreviated as Lars H.U.G.

Save Me From This Rock 'N' Roll

Kiss & Hug: From A Happy Boy