Wild Cards is a series of science fiction superhero shared universe anthologies, mosaic novels, and solo novels written by a collection of more than forty authors referred to as the Wild Cards Trust and edited by George R. R. Martin and co-edited by Melinda M. Snodgrass. Set largely during an alternate history of post-World War II United States, the series follows humans who contracted the Wild Card virus, an alien virus that rewrites DNA and mutates survivors. Those who acquire crippling and/or repulsive physical conditions are known as Jokers, while those who acquire superhuman abilities are known as Aces, and those few who acquire minor, insignificant powers not worthy of being called aces are known as Deuces.

The series originated from a long-running campaign of the Superworld role-playing game, gamemastered by Martin and involving many of the original authors. The framework of the series was developed by Martin and Snodgrass, including the origin of the characters' superhuman abilities and the card-based terminology.

The first installment, Wild Cards, was released in January 1987 by Bantam Books, and as of July 2020, twenty-seven books have been released through four publishers. The latest ten were released through Tor Books. The series has been adapted to comic books, graphic novels, and role-playing games. 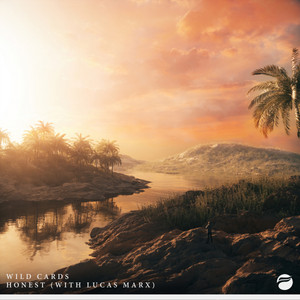 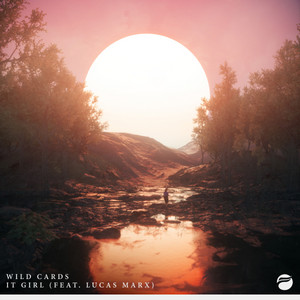 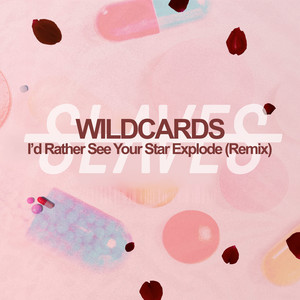 I'd Rather See Your Star Explode (Wild Cards Remix) 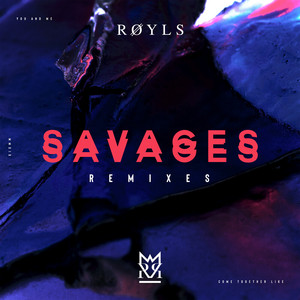 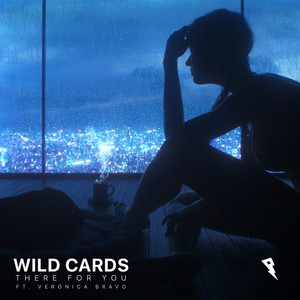 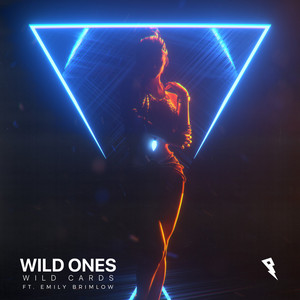 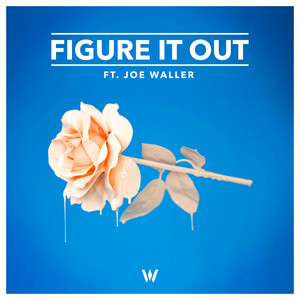 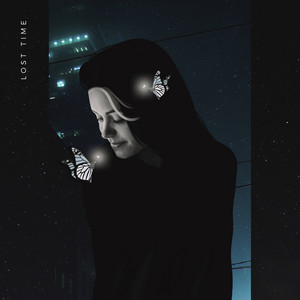 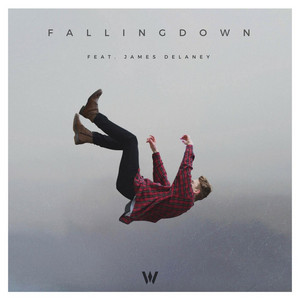 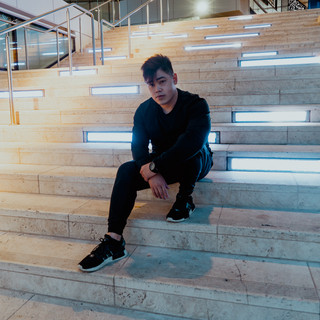 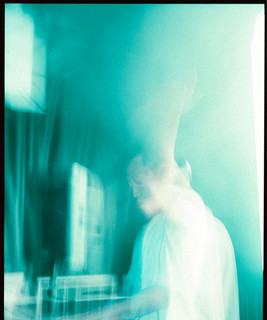 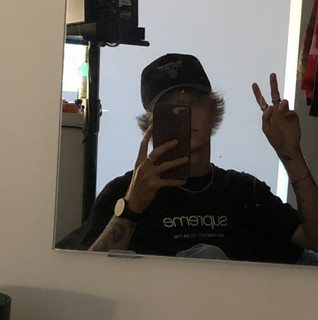 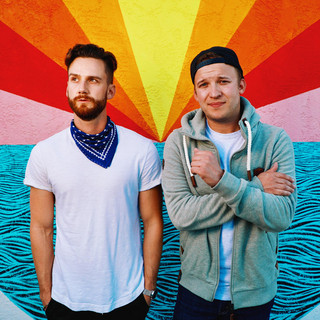 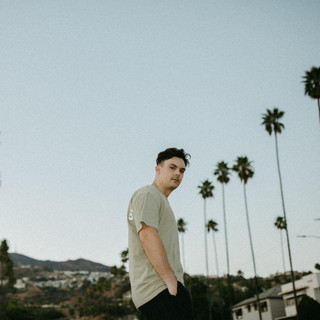 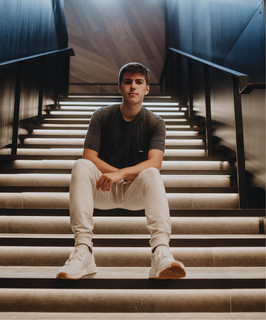 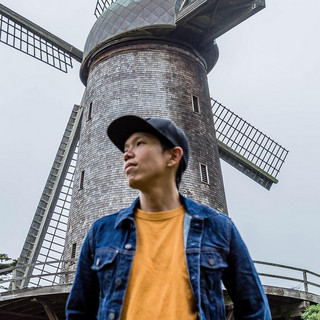 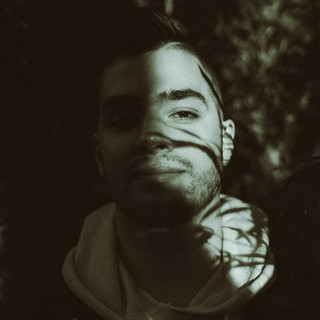 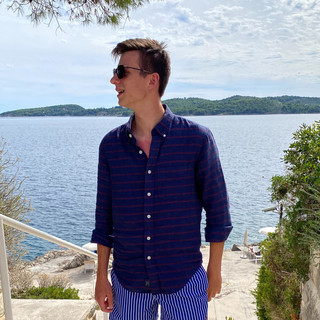 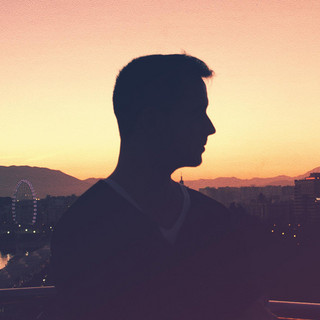 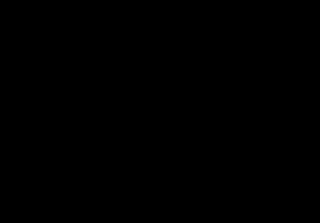 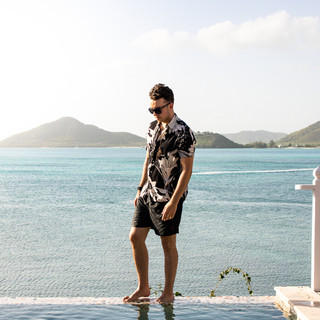 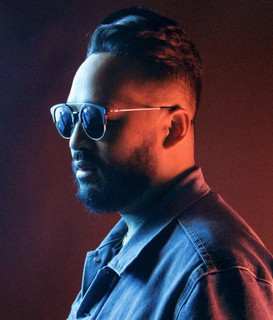 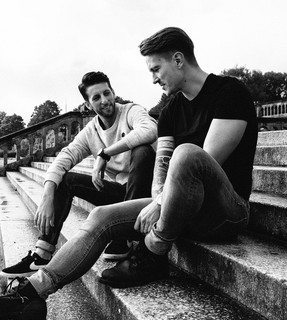 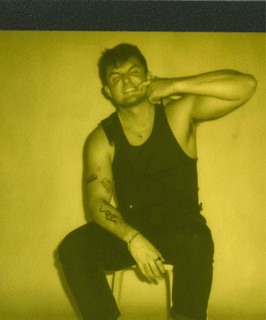 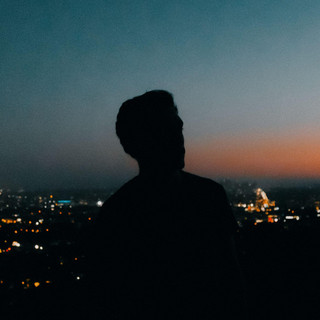 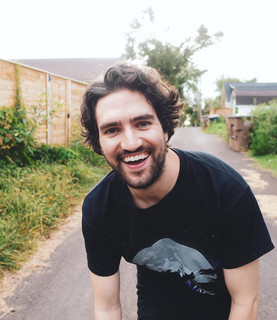 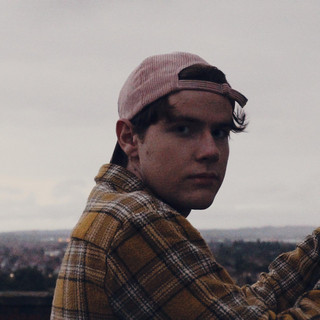 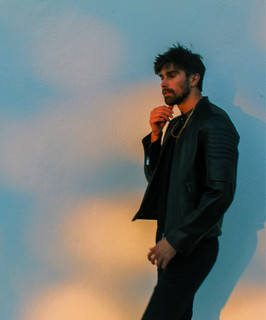 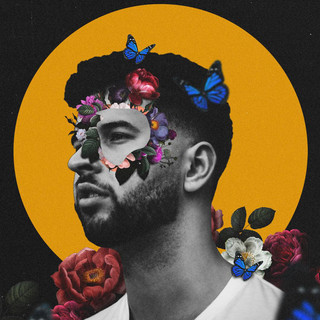