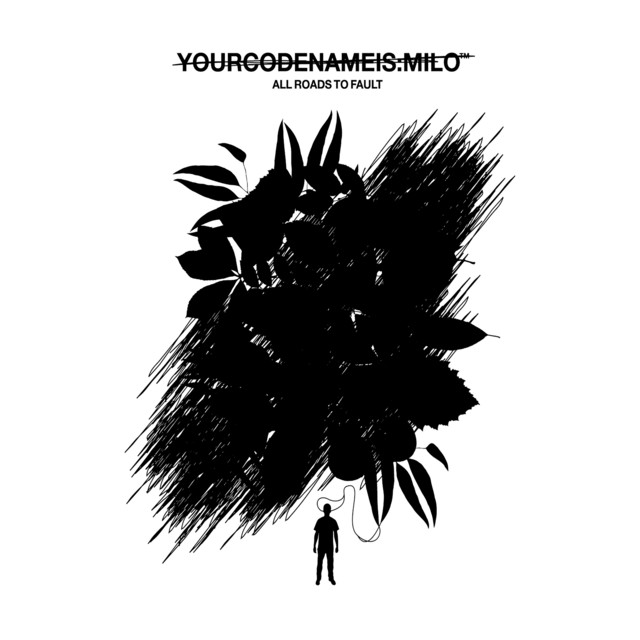 Yourcodenameis:milo were an English alternative rock/experimental/post-hardcore band from Washington, Tyne and Wear. Their mini album, All Roads to Fault, was released in 2004, followed in 2005 by the full length album Ignoto, both on Fiction/Polydor Records. In 2006, the band left their Polydor contract and within a month signed a new record deal with V2 Records. In November 2006, the band released Print Is Dead Vol 1, a side project album featuring collaborations with other bands. Their second full-length album, They Came from the Sun, was released in 2007.

The band reformed in 2020 to perform a set of charity concerts in aid of The Cluny in Newcastle.

They Came From The Sun

All Roads To Fault

Meet Me in St. Louis