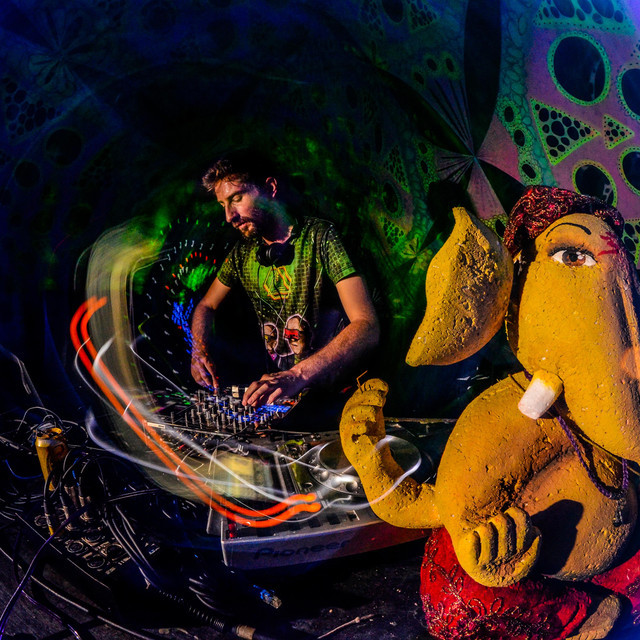 Richmond competed in North American regional promotions during the 1980s in Bill Watts' Universal Wrestling Federation and World Class Championship Wrestling, most notably as a member of Skandor Akbar's stable Devastation, Inc.. He also had a brief stint in the American Wrestling Association as one half of the Maxx Brothers (also billed as the World or Wild Warriors) with Super Maxx.

Rock It Science & the Grape Escape

Trails in the Sky