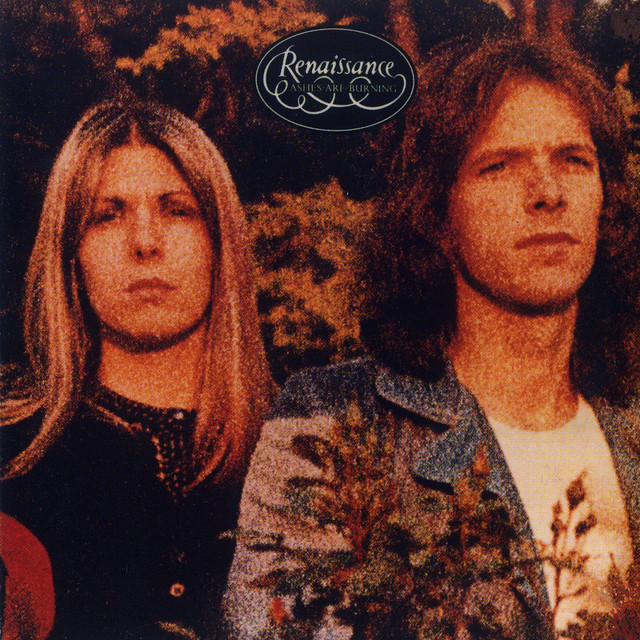 The Renaissance (UK: rin-AY-sənss, US: (listen) REN-ə-sahnss) is a period in European history marking the transition from the Middle Ages to modernity and covering the 15th and 16th centuries, characterized by an effort to revive and surpass ideas and achievements of classical antiquity. It occurred after the Crisis of the Late Middle Ages and was associated with great social change. In addition to the standard periodization, proponents of a "long Renaissance" may put its beginning in the 14th century and its end in the 17th century.The traditional view focuses more on the early modern aspects of the Renaissance and argues that it was a break from the past, but many historians today focus more on its medieval aspects and argue that it was an extension of the Middle Ages. However, the beginnings of the period – the early Renaissance of the 15th century and the Italian Proto-Renaissance from around 1250 or 1300 – overlap considerably with the Late Middle Ages, conventionally dated to c. 1250–1500, and the Middle Ages themselves were a long period filled with gradual changes, like the modern age; and as a transitional period between both, the Renaissance has close similarities to both, especially the late and early sub-periods of either.The intellectual basis of the Renaissance was its version of humanism, derived from the concept of Roman humanitas and the rediscovery of classical Greek philosophy, such as that of Protagoras, who said that "man is the measure of all things". This new thinking became manifest in art, architecture, politics, science and literature. Early examples were the development of perspective in oil painting and the revived knowledge of how to make concrete. Although the invention of metal movable type sped the dissemination of ideas from the later 15th century, the changes of the Renaissance were not uniform across Europe: the first traces appear in Italy as early as the late 13th century, in particular with the writings of Dante and the paintings of Giotto.

As a cultural movement, the Renaissance encompassed innovative flowering of Latin and vernacular literatures, beginning with the 14th-century resurgence of learning based on classical sources, which contemporaries credited to Petrarch; the development of linear perspective and other techniques of rendering a more natural reality in painting; and gradual but widespread educational reform. In politics, the Renaissance contributed to the development of the customs and conventions of diplomacy, and in science to an increased reliance on observation and inductive reasoning. Although the Renaissance saw revolutions in many intellectual and social scientific pursuits, as well as the introduction of modern banking and the field of accounting, it is perhaps best known for its artistic developments and the contributions of such polymaths as Leonardo da Vinci and Michelangelo, who inspired the term "Renaissance man".The Renaissance began in the Republic of Florence, one of the many states of Italy. Various theories have been proposed to account for its origins and characteristics, focusing on a variety of factors including the social and civic peculiarities of Florence at the time: its political structure, the patronage of its dominant family, the Medici, and the migration of Greek scholars and their texts to Italy following the Fall of Constantinople to the Ottoman Turks. Other major centers were northern Italian city-states such as Venice, Genoa, Milan, Bologna, and Rome during the Renaissance Papacy. From Italy, the Renaissance spread throughout Europe in Flanders, France, the British isles, Spain, Portugal, Germany and elsewhere.

The Renaissance has a long and complex historiography, and, in line with general scepticism of discrete periodizations, there has been much debate among historians reacting to the 19th-century glorification of the "Renaissance" and individual cultural heroes as "Renaissance men", questioning the usefulness of Renaissance as a term and as a historical delineation. Some observers have called into question whether the Renaissance was a cultural "advance" from the Middle Ages, instead seeing it as a period of pessimism and nostalgia for classical antiquity, while social and economic historians, especially of the longue durée, have instead focused on the continuity between the two eras, which are linked, as Panofsky observed, "by a thousand ties".The term rinascita ('rebirth') first appeared in Giorgio Vasari's Lives of the Artists (c. 1550), anglicized as the Renaissance in the 1830s. The word has also been extended to other historical and cultural movements, such as the Carolingian Renaissance (8th and 9th centuries), Ottonian Renaissance (10th and 11th century), and the Renaissance of the 12th century.

"Break My Soul" is the first single from Bey’s upcoming album, Renaissance.

In a Instagram post, the 40-year-old superstar unveiled the whimsical cover art for what’s certainly one of the most highly anticipated albums of all time

Here Are All of Beyonce’s Studio Album Covers

When Beyoncé is gearing up to release new music, stunning visuals are practically guaranteed. So as the “Break My Soul” singer prepares to unleash Renaissance, her seventh studio album, she’s already getting started on the art front by rolling out the eye-popping artwork on June 30, a month ahead of the set’s release date. Featuring […]

"I hope it inspires you to release the wiggle," she wrote. "Ha!"

"Creating this album allowed me a place to dream and to find escape during a scary time for the world," she shared.

With just one more month to go until its release, Beyoncé has shared the mission statement and cover art for her new album, 'Renaissance​​​​​​​.'

“I hope you find joy in this music. I hope it inspires you to release the wiggle. Ha!”

From her Destiny's Child days to her "Renaissance" era, check out the two-decade-plus evolution of Beyoncé's iconic style.

The former first lady is just as excited for 'Renaissance' as the BeyHive is.

We look at five potential explanations for the iconic artist's return to a more extended album rollout, after setting the industry standard for surprise releases in the '10s.

Beyoncé Liberates the Dancefloor on “Break My Soul”

The track channels the vocal house sound of the ’90s and is the first taste of Beyoncé’s forthcoming album, Renaissance.

The first preview from her new album Renaissance

Everything We Know About Beyonce’s ‘Renaissance’ So Far

The singer unveiled the first details regarding her seventh album on June 16, much to the surprise of her fans.

Beyhive Is Buzzing After Beyonce’s New Album Announcement: ‘It Is Going to Be a Rebirth of Music’

With the announcement of 'Renaissance,' fans are reveling over the upcoming release. See the best reactions.

The singer's first proper solo album in six years is due out next month.

Beyoncé is set to release her first full-length solo project in seven years, with 'Renaissance' coming this summer. It will include 16 songs.

Famed British imprint Renaissance Recordings has enlisted one of the most in-demand duos in house music for a reimagining that’s part of their distinguished ReMix collection series. Taking hold of Mephisto’s 1992 single “State Of Mind,” Gorgon City have seized the opportunity to do justice to the classic and rise it with a darker twist.... Read More ▸ The post Gorgon City place tech-house spin on Mephisto’s 1992 classic, ‘State Of Mind’ appeared first on Dancing Astronaut.

Rivers Cuomo toys with Renaissance Faire shtick on the first of four planned EPs inspired by Vivaldi’s The Four Seasons.

Destroyer Returns With the Menacing “Tintoretto, It’s for You”

Named after the Italian Renaissance painter, the first single from the Canadian songwriter’s forthcoming album is a menacing, self-referential collage.

The Psychedelic Renaissance Is Ushering In a New Genre Of Electronic Music — And With It, New Revenue Streams

"With ketamine clinics and psilocybin therapists and more places starting to come online, people are beginning to realize that the music part in all of this is actually really important."

Bad Contracts Are a Music Industry Standard. Why Haven’t They Evolved?

Live at the Union Chapel

Live at the BBC - Sight & Sound

A Song for All Seasons

A Song For All Seasons (Remastered & Expanded Edition)

Scheherazade and Other Stories

Turn of the Cards

Turn of the Cards (Expanded & Remastered)