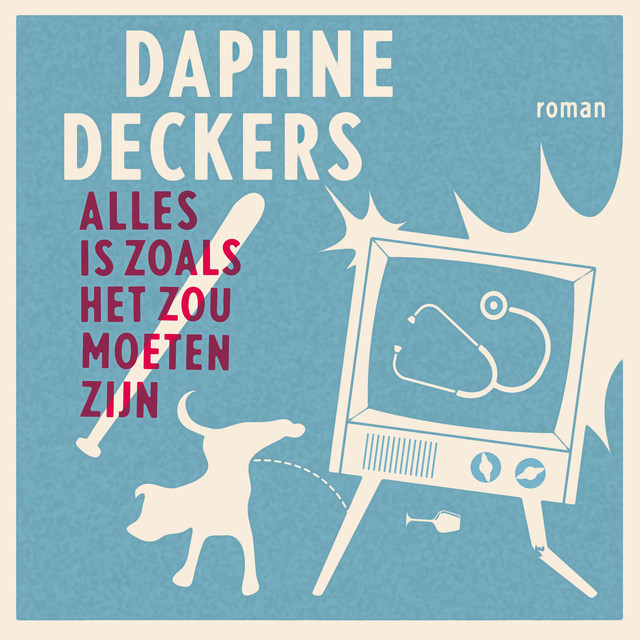 Daphne Muriël Deckers (born 10 November 1968) is a Dutch model, host, writer and occasional actress. In 1989 she started her career at RTL-Véronique, where she eventually became the host of Holland's Next Top Model, which she took over after the second season from Yfke Sturm.

Deckers began her career as a model, and later took up acting. In 1997 she appeared in the James Bond movie Tomorrow Never Dies and co-presented the first series of Big Brother. She now writes children's books and books about family life and related subjects.