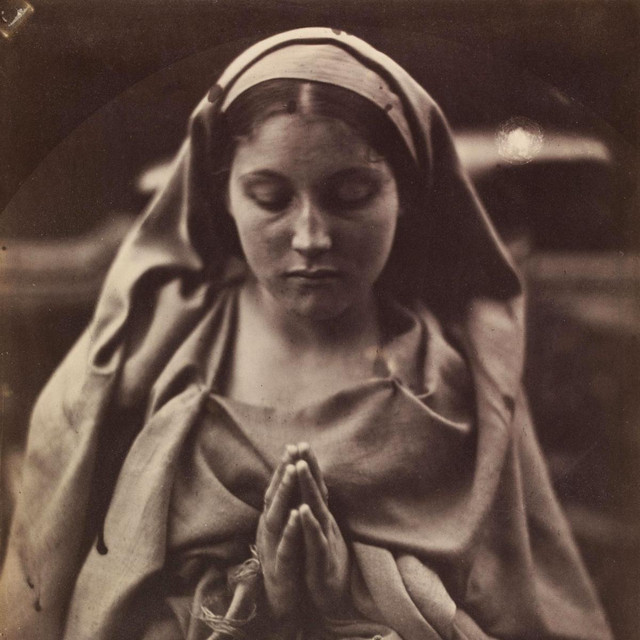 The word thou is a second-person singular pronoun in English. It is now largely archaic, having been replaced in most contexts by the word you, although it remains in use in parts of Northern England and in Scots (/ðu/). Thou is the nominative form; the oblique/objective form is thee (functioning as both accusative and dative), the possessive is thy (adjective) or thine (as an adjective before a vowel or as a pronoun) and the reflexive is thyself. When thou is the grammatical subject of a finite verb in the indicative mood, the verb form typically ends in -(e)st (e.g., "thou goest"; "thou do(e)st"), but in some cases just -t (e.g., "thou art"; "thou shalt").

Originally, thou was simply the singular counterpart to the plural pronoun ye, derived from an ancient Indo-European root. In Middle English, thou was sometimes abbreviated by putting a small "u" over the letter thorn: þͧ. Starting in the 1300s, thou and thee were used to express familiarity, formality, or contempt, for addressing strangers, superiors, or inferiors, or in situations when indicating singularity to avoid confusion was needed; concurrently, the plural forms, ye and you began to also be used for singular: typically for addressing rulers, superiors, equals, inferiors, parents, younger persons, and significant others. In the 17th century, thou fell into disuse in the standard language, often regarded as impolite, but persisted, sometimes in an altered form, in regional dialects of England and Scotland, as well as in the language of such religious groups as the Society of Friends. The use of the pronoun is also still present in Christian prayer and in poetry.Early English translations of the Bible used the familiar singular form of the second person, which mirrors common usage trends in other languages. The familiar and singular form is used when speaking to God in French (in Protestantism both in past and present, in Catholicism since the post-Vatican II reforms), German, Spanish, Italian, Portuguese, Scottish Gaelic and many others (all of which maintain the use of an "informal" singular form of the second person in modern speech). In addition, the translators of the King James Version of the Bible attempted to maintain the distinction found in Biblical Hebrew, Aramaic and Koine Greek between singular and plural second-person pronouns and verb forms, so they used thou, thee, thy, and thine for singular, and ye, you, your, and yours for plural.

In standard modern English, thou continues to be used in formal religious contexts, in wedding ceremonies, in literature that seeks to reproduce archaic language, and in certain fixed phrases such as "fare thee well". For this reason, many associate the pronoun with solemnity or formality. Many dialects have compensated for the lack of a singular/plural distinction caused by the disappearance of thou and ye through the creation of new plural pronouns or pronominals, such as yinz, yous and y'all or the colloquial you guys. Ye remains common in some parts of Ireland, but the examples just given vary regionally and are usually restricted to colloquial speech.

Thousands of hungry customers took advantage of a DoorDash glitch on Thursday, which allowed them to make free orders without verifying payment.

Robert Plant and Alison Krauss talk about their new album, the legacy of Led Zeppelin, O, Brother Where Art Thou? and more on Rolling Stone Music Now

The rapper, who was cast in the lead role, also composed music and wrote lyrics for the production

Ray J Hospitalized With Pneumonia: ‘I Thought It Was Over’

Ray J is currently in a Miami hospital trying to recover from pneumonia, which the singer/actor said initially appeared to be COVID-19.

Though plans "aren't finalised yet" The post Adele reportedly in talks to secure venue for Las Vegas residency appeared first on NME.

They played “Holier Than Thou” and “Wherever I May Roam,” as well as sitting down for a chat with the host

View of a Burning City

The Helm of Sorrow

May Our Chambers Be Full

A Primer of Holy Words

Blessings of the Highest Order

Thou on Audiotree Live

Let Our Names Be Forgotten

Released From Love / You, Whom I Have Always Hated