Lana Therese Condor (born Tran Dong Lan; May 11, 1997) is an American actress, producer, and singer. She made her acting debut starring as Jubilee in the superhero film X-Men: Apocalypse (2016), and gained international recognition for portraying Lara Jean Covey in the romantic-comedy To All the Boys film series (2018–2021). She has also portrayed Saya Kuroki in the television series Deadly Class (2019) and Koyomi in the film Alita: Battle Angel (2019). 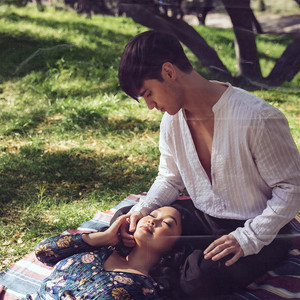 Anyone Else But You 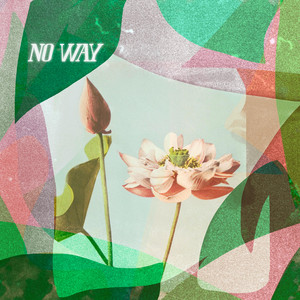 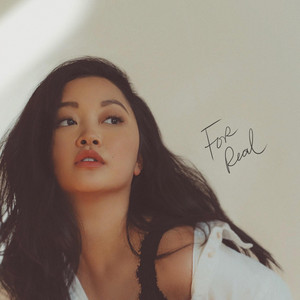 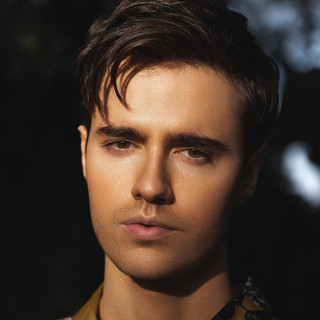 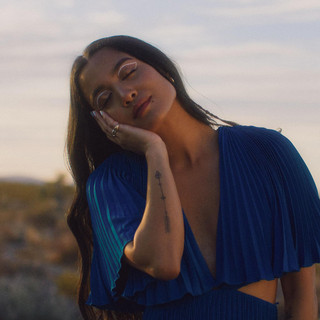 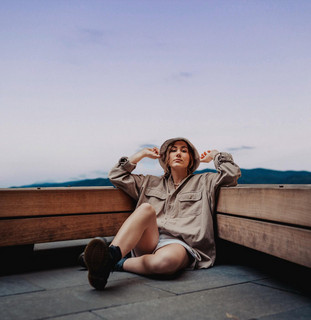 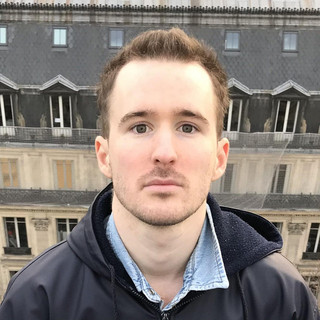 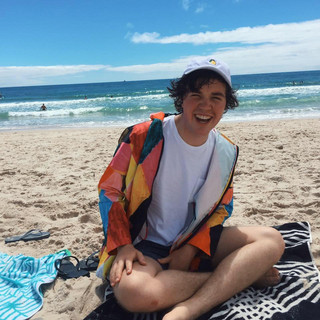 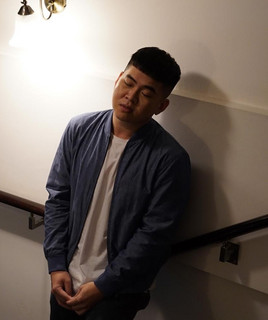 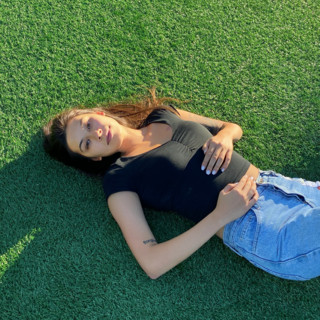 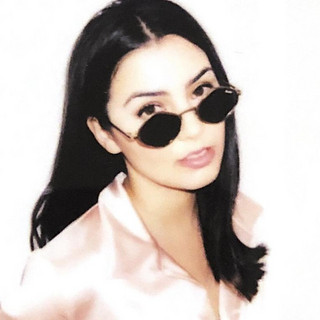 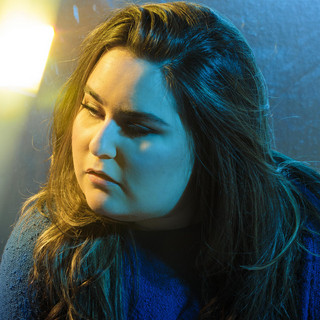 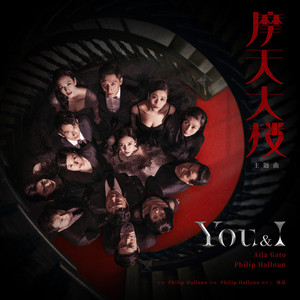 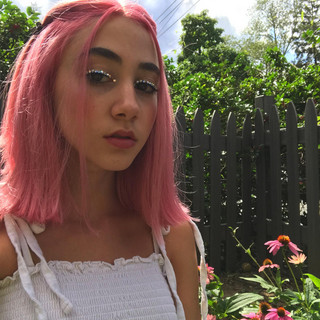 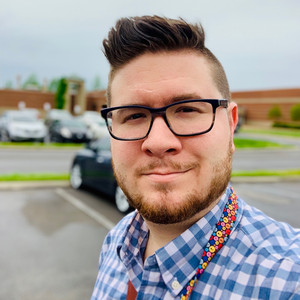 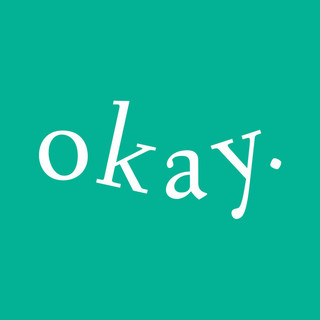 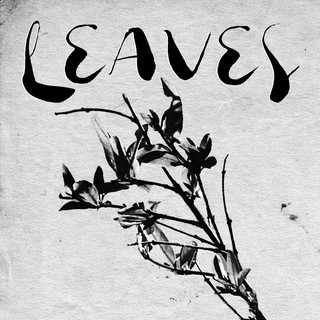 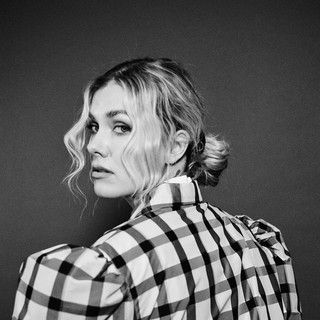 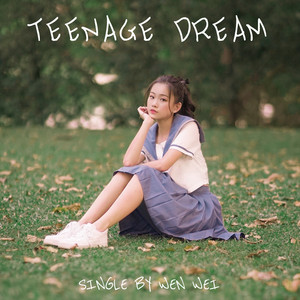 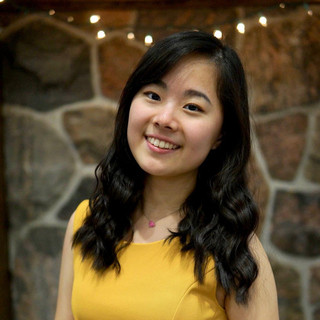 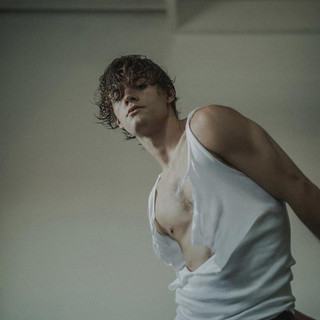 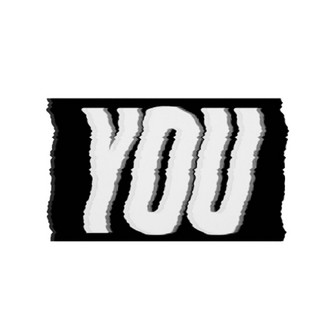 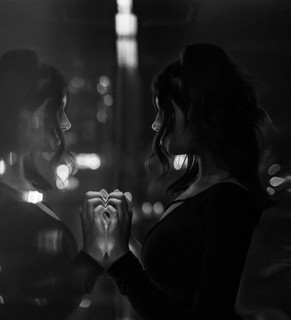