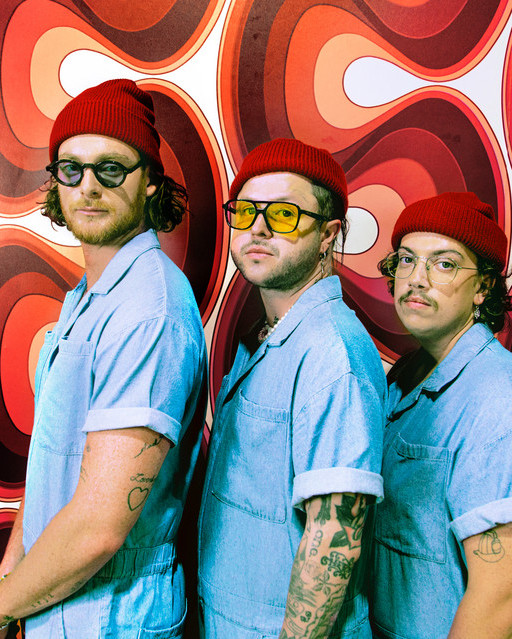 Lovelytheband (stylized in all lowercase) is an American indie pop band that formed in 2016 in Los Angeles, California, United States. The band consists of vocalist Mitchy Collins, guitarist Jordan Greenwald, and drummer Sam Price. The band is most known for their single "Broken" which charted on several US Billboard charts.

i need you (to be wrong) [lovelytheband remix]

Miss You a Little (feat. lovelytheband)

The Idea of You

conversations with myself about you

i should be happy

finding it hard to smile

everything i could never say...