Elina may refer to:

Elina, protagonist of the Barbie: Fairytopia series of animated films

Elina (butterfly), a genus of butterflies in the family NymphalidaeElina is also a feminine given name in several European languages. Elina as a given name may refer to: 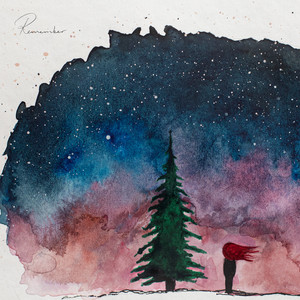 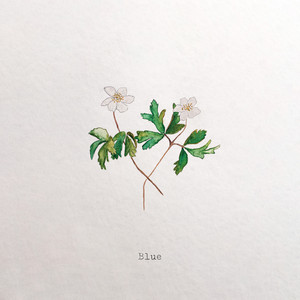 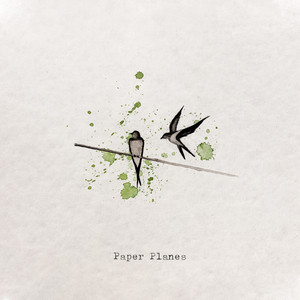 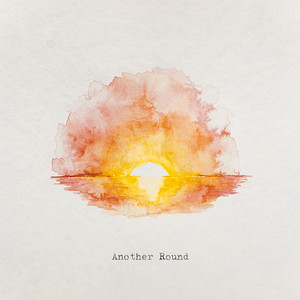 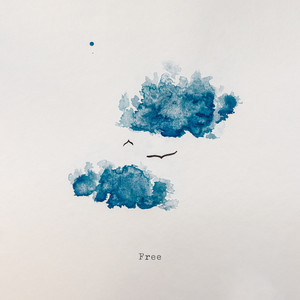 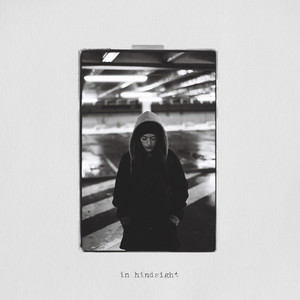 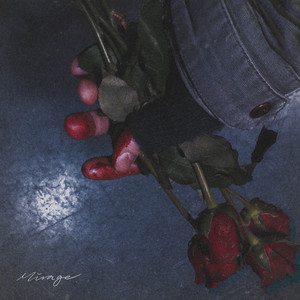 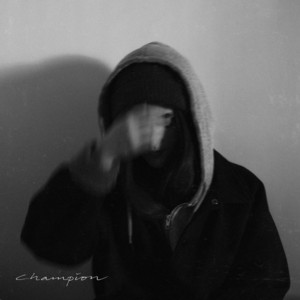 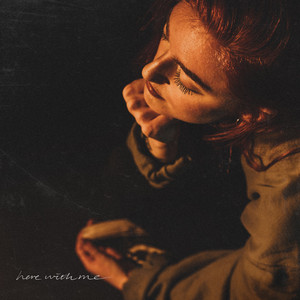 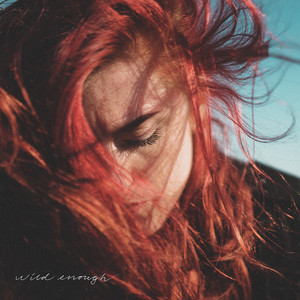 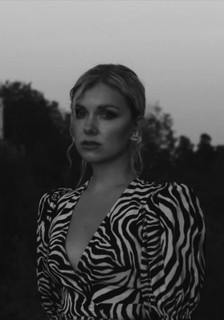 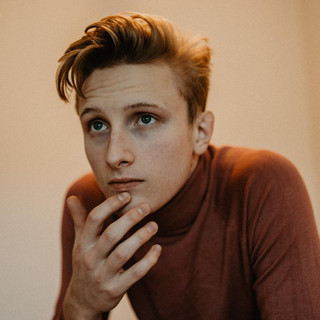 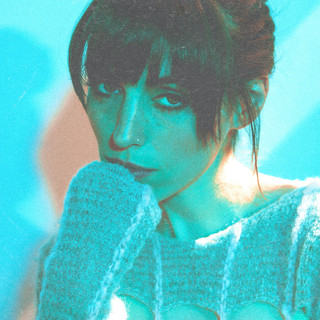 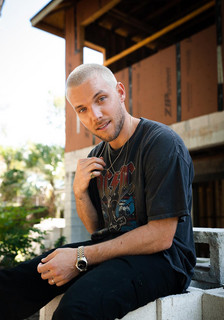 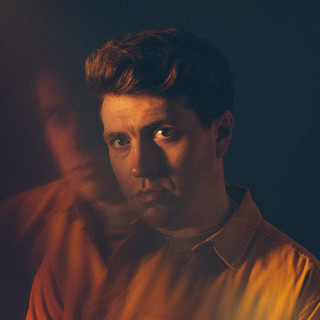 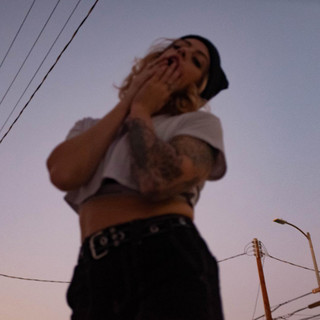 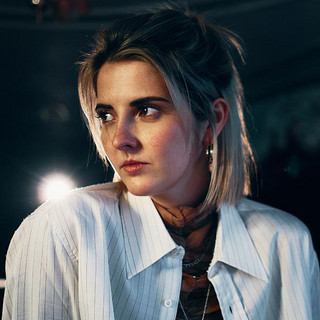 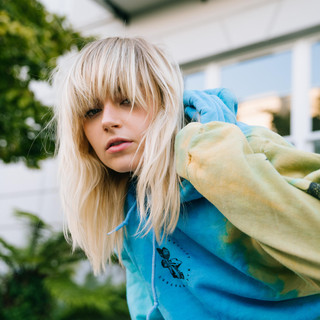 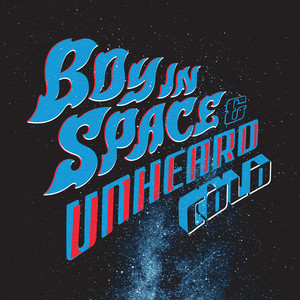 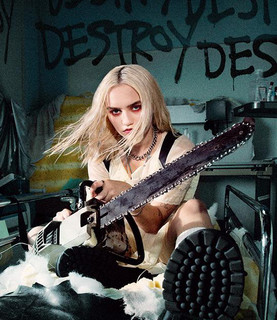 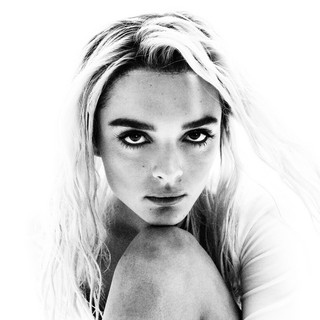 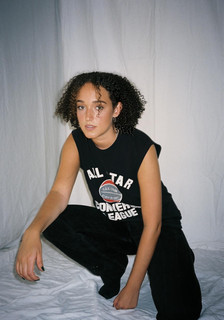 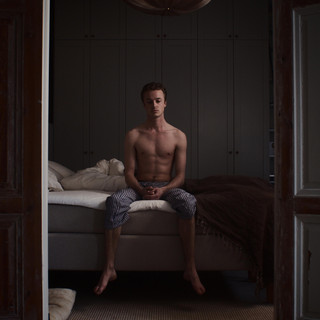 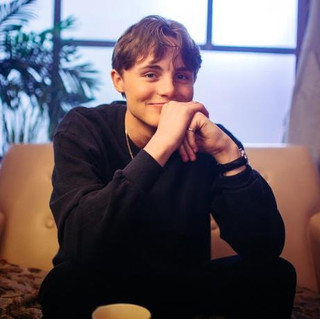 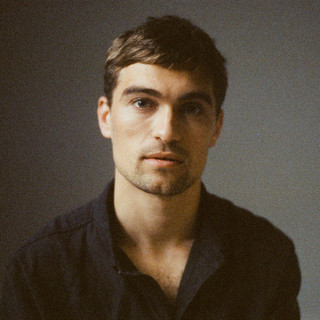 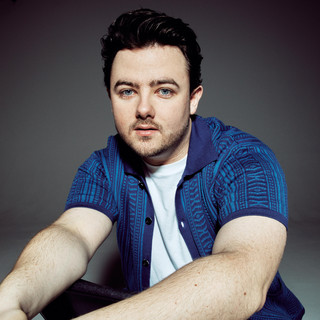 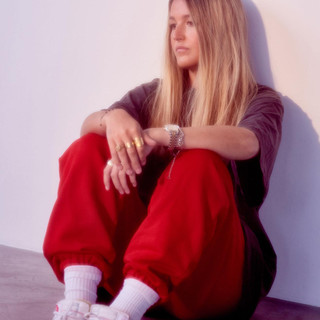 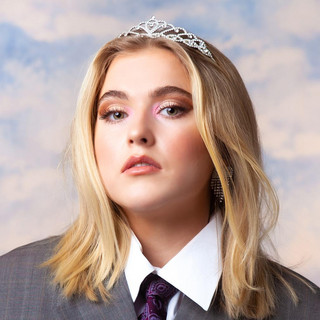 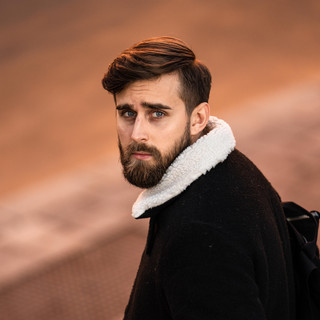 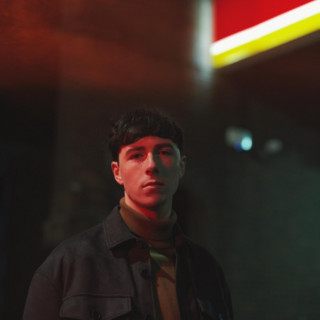