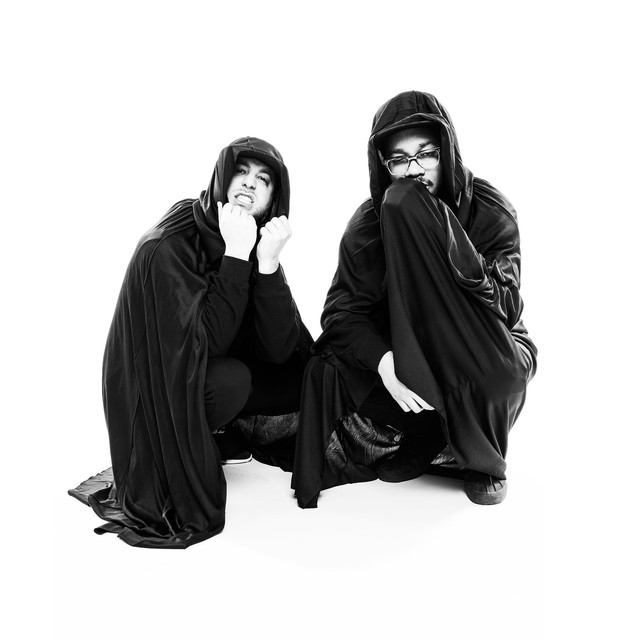 The Doppelgangaz is an American Hip-Hop group from Orange County, New York consisting of rapper/producer Matter Ov Fact and rapper/producer EP. They have released fourteen full-length albums (six of which are primarily instrumental) and seven EPs.

The group was included on Raw Roots' "Top Underground Artists Of 2011" list. They were featured in Europe's biggest Hip-Hop magazine Juice in support of their 2011 album Lone Sharks. In 2012, the group was covered in the major American Hip-Hop magazine XXL in its "The Break" section, which highlights up and coming Hip-Hop acts. z

Different from the incognito garage band “The Doppelgangerz”