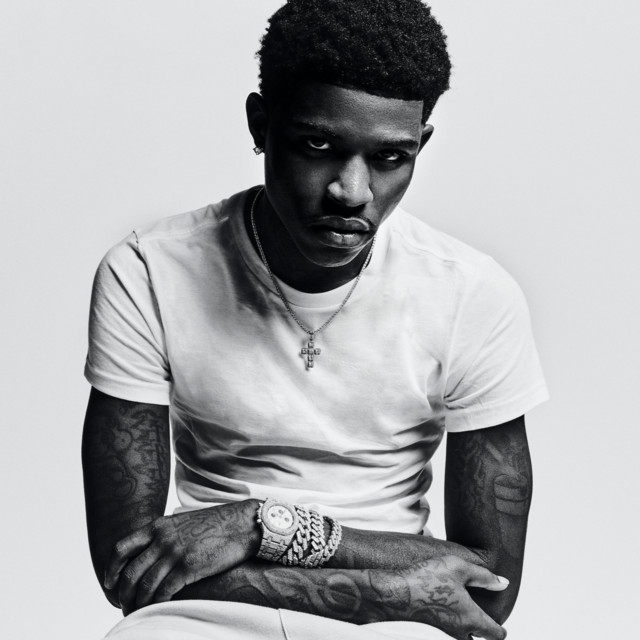 Tyquian Terrel Bowman (born March 23, 1999), better known by his stage name Quando Rondo, is an American rapper. He is signed to YoungBoy Never Broke Again's Never Broke Again and Atlantic Records. He initially gained attention with the release of his song "I Remember" featuring Lil Baby in January 2018, leading to him dropping three mixtapes, Life B4 Fame (2018), Life After Fame (2018), and From the Neighborhood to the Stage (2019). His song "Motivation" was featured on the popular YouTube channel WorldStarHipHop.

Quando Rondo Gets Confronted by Man While Shopping

A random man wants smoke with Quando at the mall. Continue reading…

Quando Rondo was shot at in Georgia. Continue reading…

Quando tells his perspective of what happened on Nov. 6, 2020. Continue reading…

Who Can I Trust

Diary of a Lost Child

Sticc to the Code

How'd I Make It

Caught Up In My Thoughts

From the Neighborhood to the Stage