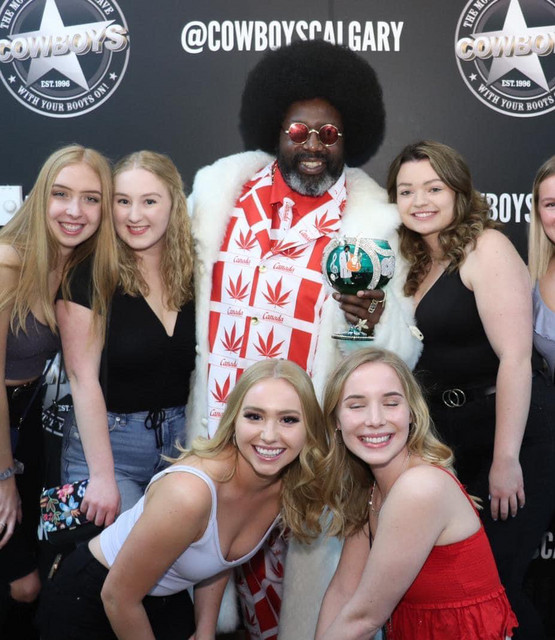 Joseph Edgar Foreman (born July 28, 1974), better known by his stage name Afroman, is an American rapper, singer, songwriter, comedian and musician. He is best known for his songs "Because I Got High", released in 2000, and "Crazy Rap", which was released in 2001 and both were featured on his album The Good Times. Afroman was nominated for a Grammy award in 2002.

The Best Songs About Weed

From Redman and Method Man’s "How High" to Bob Marley's "Kaya" to Afroman's "Because I Got High," here are all the best weed songs and marijuana anthems ever.

Why You Disconnecting My Video Camera

Save a Cadillac, Ride a Homeboy

Happy to Be Alive

Hungry Hustlerz, The: Starvation is Motivation