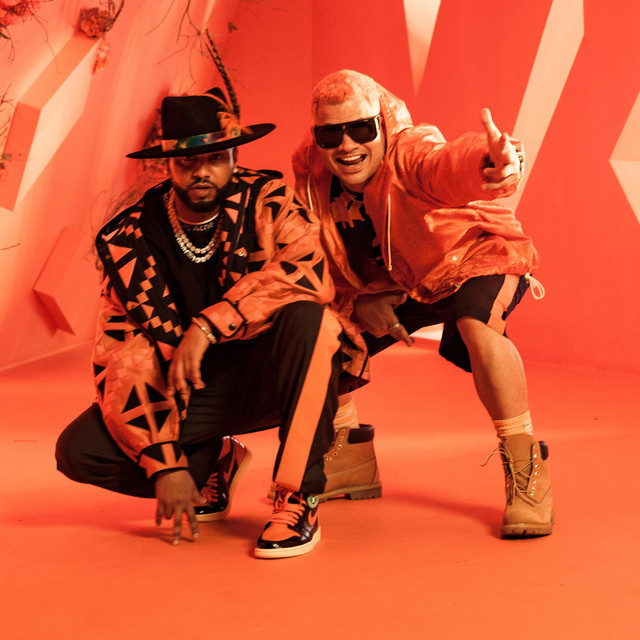 Jowell & Randy are a Puerto Rican reggaeton duo composed of Joel Muñoz (born March 3, 1982) and Randy Ortiz (born July 16, 1983). The duo have been active since the early-2000s and have become one of the most popular acts in reggaeton. They have released three studio albums, five mixtapes and twenty-three singles as of June 2017. They were also members of the short-lived group Casa de Leones alongside J King & Maximan and Guelo Star. They became the first reggaeton acts to perform in the Principality of Monaco and the first reggaeton duo to do so in Australia.

The singer known as part of Jowell & Randy talks about his new album, 'Romances De Una Nota,' and why he loves working with the new generation of artists

Ya No Te Quiero

Living in Your World