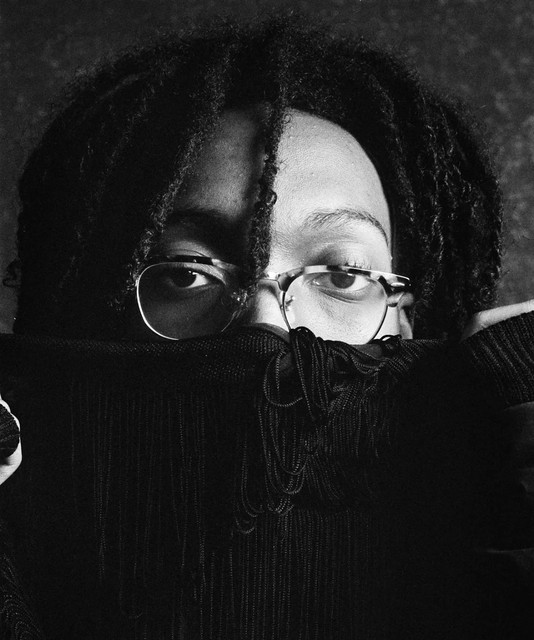 Tyler-Justin Anthony Sharpe (born August 26, 2002), known professionally as Lil Tecca, is an American rapper and singer. He rose to mainstream fame with the release of his 2019 single "Ransom", which peaked at number 4 on the Billboard Hot 100. The single was included on his debut mixtape We Love You Tecca (2019) which peaked at number 4 on the US Billboard 200. The mixtape also included the singles "Love Me" and "Did It Again". His debut studio album, Virgo World (2020), debuted at number 10 on the Billboard 200 and included the Billboard Hot 100-charting songs "Dolly" and "When You Down". His second mixtape, We Love You Tecca 2, was released in August 2021 which included "Repeat It" and "Lot of Me".

Internet Rap Mavericks ‘Chillin Island’ Are Too Raw for TV, but They’re Doing it Anyway

Their upcoming HBO series, featuring guests like Young Thug, Lil Tecca, and Coi Leray, is unlike anything you've seen before

Another Friday, another set of new releases. Continue reading…

We Love You Tecca 2 (Deluxe)

We Love You Tecca 2

why u look mad

We Love You Tecca