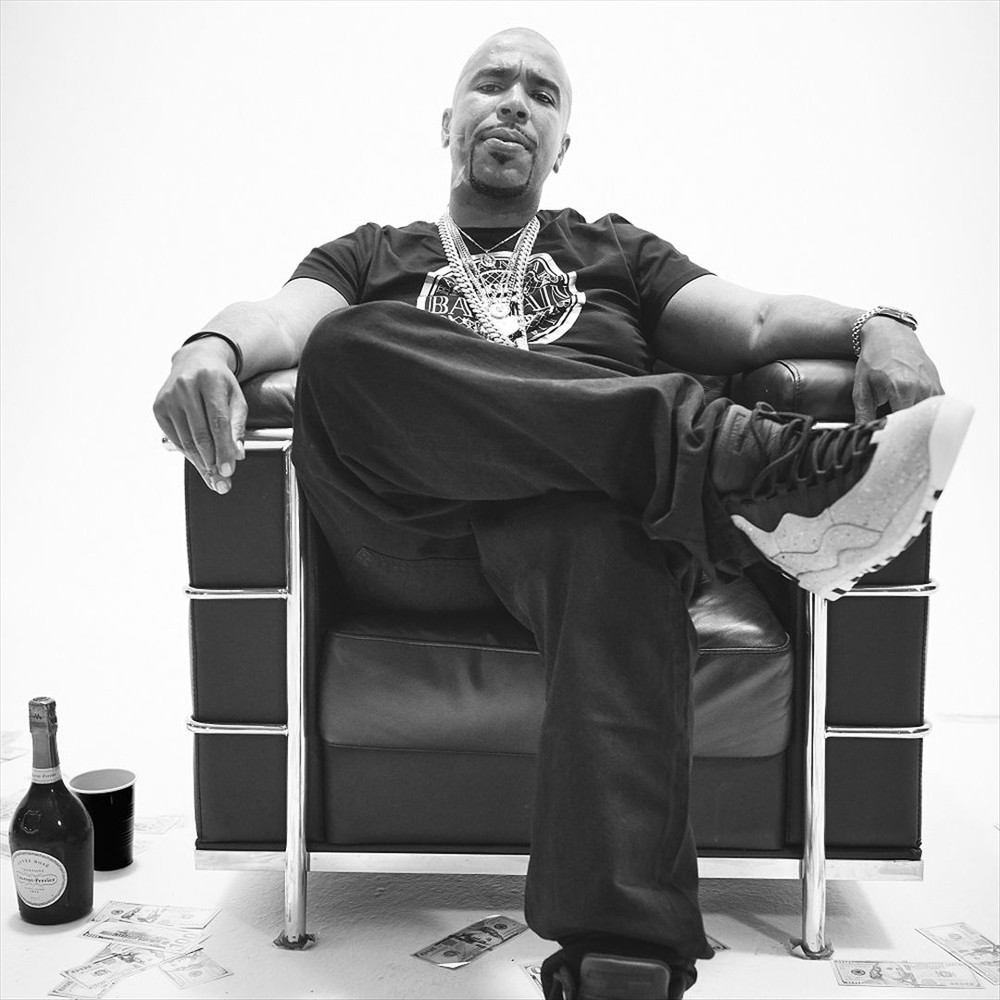 Victor Santiago, Jr. (born September 6, 1977), better known by his stage names Noreaga and later N.O.R.E., is an American rapper. Born and raised in Queens, New York, Santiago first rose to prominence as one half of the East Coast hip hop duo Capone-N-Noreaga (C-N-N), alongside fellow Queens-based rapper Capone. He would also have success as a solo artist with the chart-topping singles "Superthug", "Banned from T.V.", "Nothin'", "Oye Mi Canto" and "Mas Maiz".

Santiago has released music under various record labels, including Penalty, Roc-La-Familia, Def Jam, and Babygrande Records. In June 2011, it was announced Santiago partnered with fellow American rapper Busta Rhymes' Conglomerate label, where he released his 2013 album Student of the Game, issued under E1 Music. Santiago is also chief executive officer (CEO) of his own label imprint, Militainment Business.

N.O.R.E. Celebrates Getting License at Age 44: ‘Yes Imma Grown Man That Can Now Drive His Own Cars’

“It’s over, road rage everywhere! I’m outside, I can finally drive my own cars,” 44-year-old N.O.R.E. joked amid his social media celebration.

Ahead of Irv Gotti’s forthcoming appearance on 'Drink Champs,' N.O.R.E. and DJ EFN shared a preview of their interview with the Murder Inc. founder.

Pharrell Brings Clipse, Justin Timberlake to the Stage at Something in the Water Festival

Watch Clipse Reunite at Pharrell Williams’ Something in the Water Fest

N.O.R.E. on Hip-Hop Artists Treating Letterman, Oprah, and Other Interviews With 'More Respect Than the Culture'

The 'Drink Champs' co-host wonders why artists seem to place an emphasis on interviews with David Letterman, Oprah, Zane Lowe, Ellen, and more.

In a trailer for the next episode of 'Drink Champs,' ASAP Rocky appears to agree with a statement from N.O.R.E. about Travis Scott stealing his “whole style.”

In a trailer for the next episode of 'Drink Champs,' ASAP Rocky appears to agree with a statement from N.O.R.E. about Travis Scott stealing his “whole style.”

Benny the Butcher Talks Freddie Gibbs Beef, Says He Thought They Were Cool

During an appearance on 'Drink Champs,' Benny the Butcher sat down with N.O.R.E. and DJ EFN for a conversation that touched on his issues with Freddie Gibbs.

N.O.R.E. said on a recent 'Drink Champs' episode with Snoop Dogg that Jay-Z told him Em would only play the halftime show if Fif joined him.

Snoop Dogg linked with N.O.R.E. and DJ EFN on the latest episode of 'Drink Champs' and the West Coast icon dropped a few gems during his visit.

On a new episode of 'Drink Champs,' Remy Ma told hosts N.O.R.E. and DJ EFN that while she’s a Doja Cat fan, she doesn't consider her a rapper.

Kanye West to appear on upcoming episode of ‘Drink Champs’

Body In The Trunk

Queens Get The Money - Single