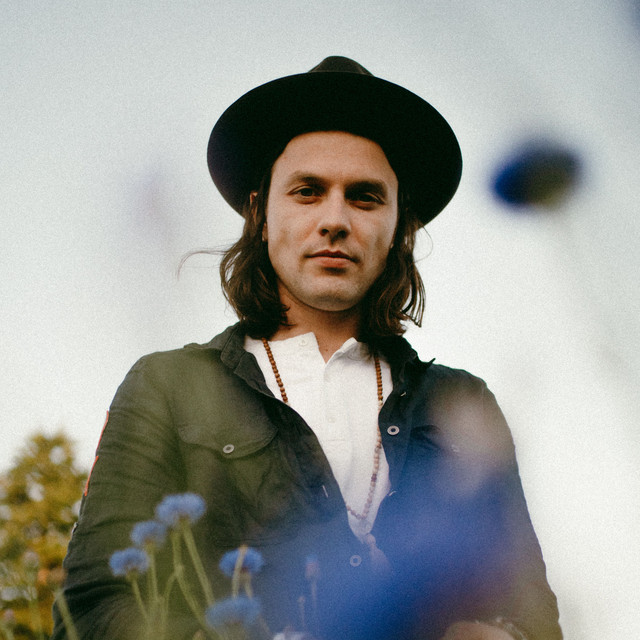 James Bay (French: Baie James; Cree: ᐐᓂᐯᒄ, romanized: Wînipekw, lit. 'dirty water') is a large body of water located on the southern end of Hudson Bay in Canada. Both bodies of water extend from the Arctic Ocean, of which James Bay is the southernmost part. Despite bordering the Canadian provinces of Quebec and Ontario, the bay and the islands within it, the largest of which is Akimiski Island, are politically part of Nunavut.

Numerous waterways of the James Bay watershed have been modified with dams or diversion for several major hydroelectric projects. These waterways are also destinations for river-based recreation. Several communities are located near or alongside James Bay, including a number of Aboriginal Canadian communities, such as the Kashechewan First Nation and nine communities affiliated with the Cree of northern Quebec.

"Vulnerability, I've found, you really have to open up and reveal. It's scary thing for me to do, for many reasons."

Bay's first album in seven years is in pole position.

James Bay Pays Tribute to Love With ‘One Life’ on ‘Corden’

Emotional song will appear on the musician's new album, Leap

The Hitchin singer-songwriter will hit the road in the autumn The post James Bay announces new UK tour and shares moving video for ‘One Life’ appeared first on NME.

Listen to the uplifting new single 'One Life', as Bay talks to NME about taking risks, working with Finneas, and celebrating those closest to him The post James Bay on new album ‘Leap’: “It’s a cohesive album, born out of the least cohesive time” appeared first on NME.

The singer/songwriter is currently on his ‘Give Me The Reason’ tour The post Watch James Bay play new songs ‘One Life’ and ‘Everybody Needs Someone’ in London appeared first on NME.

The 22-year-old singer made new fans (and set hearts aflutter) with a performance of James Bay's “Let It Go”.

Track will appear on the singer-songwriter's first album since 2018, set to arrive later this year

"It’s a song about seeing that the sun’s going down on a relationship" The post Listen to James Bay’s bittersweet new single ‘Give Me The Reason’ appeared first on NME.

Give Me The Reason (Stripped Acoustic)

Give Me The Reason

Chew On My Heart (Piano & Voice)

Chew On My Heart (Madism Remix)

Chew On My Heart (Acoustic)

Chew On My Heart

Bad (Live At Round Chapel, London)

Chaos And The Calm (Deluxe Edition)

Chaos And The Calm