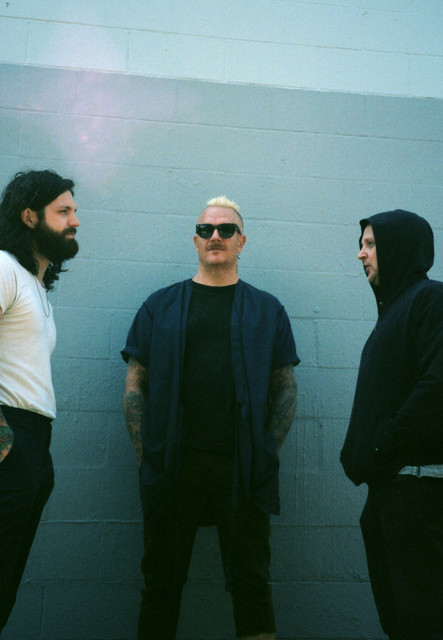 Eve 6 is an American rock band formed in 1995 in Southern California, best known for their hit singles "Inside Out," "Leech," "Here's to the Night," and "Promise." They disbanded in 2004, returned for numerous tours in 2007 with a new lineup, and finally reunited with all three original members in early 2011. They signed to Fearless Records in the spring of that year, and released their fourth album Speak in Code, containing the singles "Victoria" and "Curtain," in April 2012. In 2021, they released a new EP, Grim Value, and in 2022 will release a full-length album on Velocity Records.

It all started as these things often do, with a random user with "Based" in his display name tweeting out a video with the dashed-off sentiment

HitPiece Wants to Make Every Song in the World an NFT. But Artists Aren’t Buying It

The new platform achieved sudden online notoriety as artists like Jack Antonoff, Eve 6, and Deerhoof accused it of selling their music without permission

good for you (better version)

How Much Longer (Live)

It's All In Your Head