N.W.A (an abbreviation for Niggaz Wit Attitudes) was an American hip hop group from Compton, California. Its members were among the earliest and most significant popularizers and controversial figures of the gangsta rap subgenre, and the group is widely considered one of the greatest and most influential groups in the history of hip hop music.Active from 1987 to 1991, the rap group endured controversy owing to its music's explicit lyrics, which many viewed as being misogynistic and antisemitic, as well as to its glorification of drugs and crime. The group was subsequently banned from many mainstream American radio stations. In spite of this, the group has sold over 10 million units in the United States alone. Drawing on its members' own experiences of racism and excessive policing, the group made inherently political music. The group's members were known for their deep hatred of the police system, which has sparked much controversy over the years.

The original lineup, formed in early 1987, consisted of Arabian Prince, Dr. Dre, Eazy-E, and Ice Cube, with DJ Yella and MC Ren joining later that year. They released their first compilation album as a group in 1987 called N.W.A. and the Posse, which peaked at No. 39 on Billboard magazine's Top R&B/Hip-Hop Albums chart. Arabian Prince left shortly after the release of N.W.A's debut studio album, Straight Outta Compton, in 1988, with Ice Cube following suit in December 1989. Eazy-E, Ice Cube, MC Ren and Dr. Dre would later become platinum-selling solo artists in their own right in the 1990s. The group's debut album marked the beginning of the new gangsta rap era as the production and social commentary in their lyrics were revolutionary within the genre. N.W.A's second studio album, Niggaz4Life, was the first hardcore rap album to reach number one on the Billboard 200 sales charts.Rolling Stone ranked N.W.A at number 83 on its list of the "100 Greatest Artists of All Time". In 2016, the group was inducted into the Rock and Roll Hall of Fame, following three previous nominations. 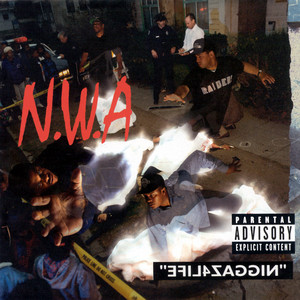 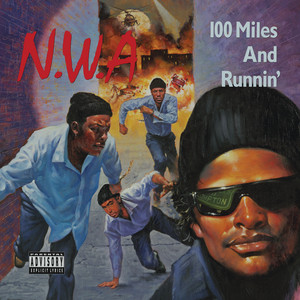 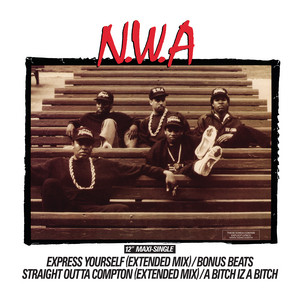 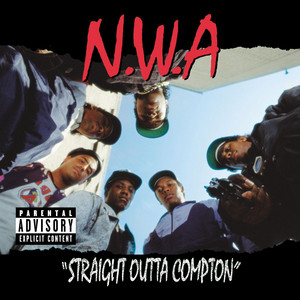 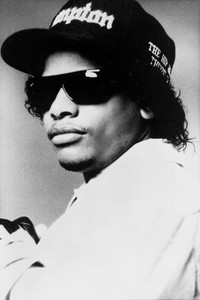 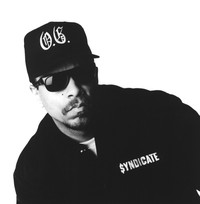 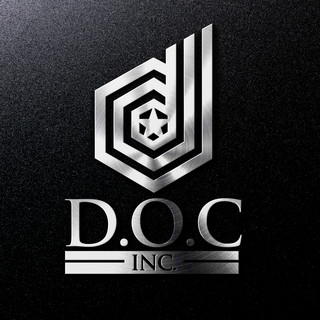 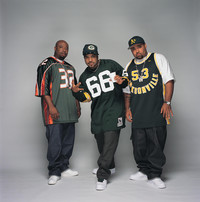 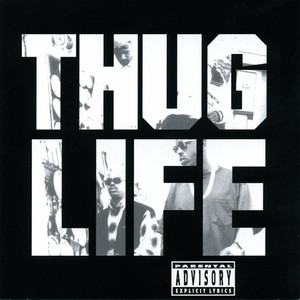 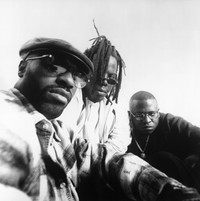 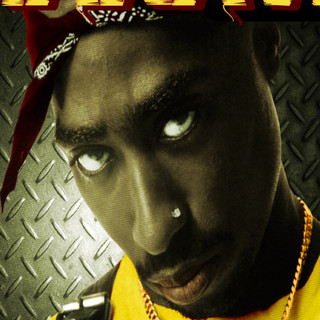 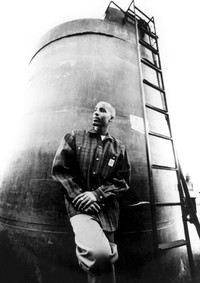 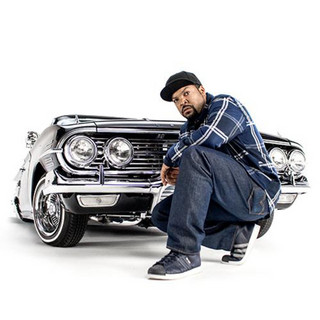 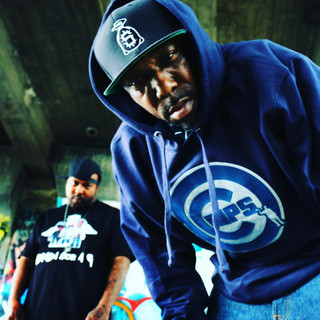 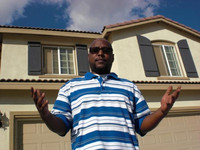 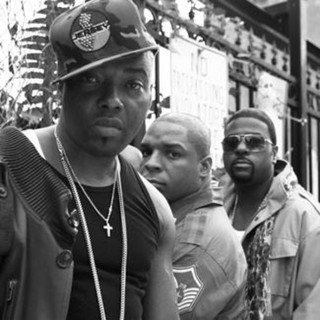 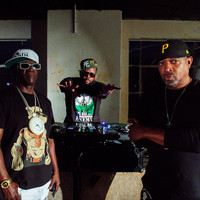 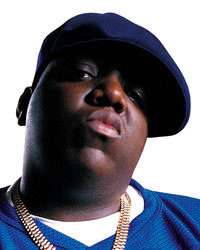 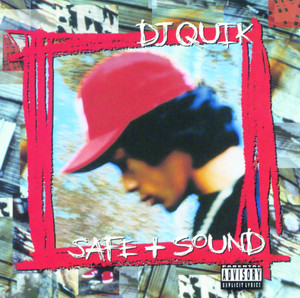 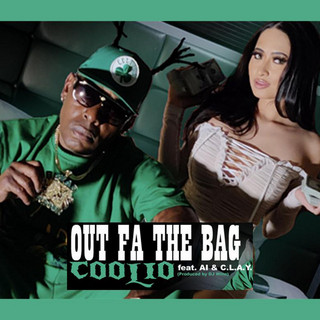 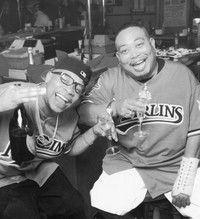 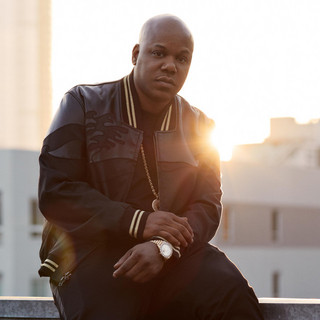