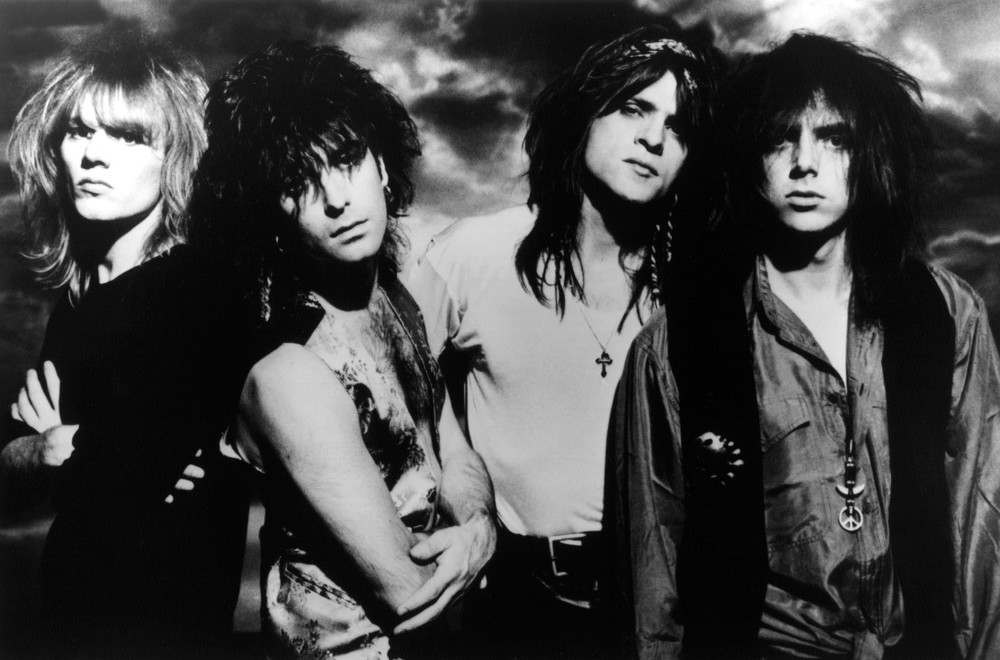 The name of the band is a reference to rock musician Gene Vincent and his song "Jezebel".

As the result of a rift between the Aston brothers in 1997 and ongoing legal issues, there are currently two incarnations of the band.

How Do You Say Goodbye (To Someone You Love?)

The House Of Dolls

Giving Up The Ghost