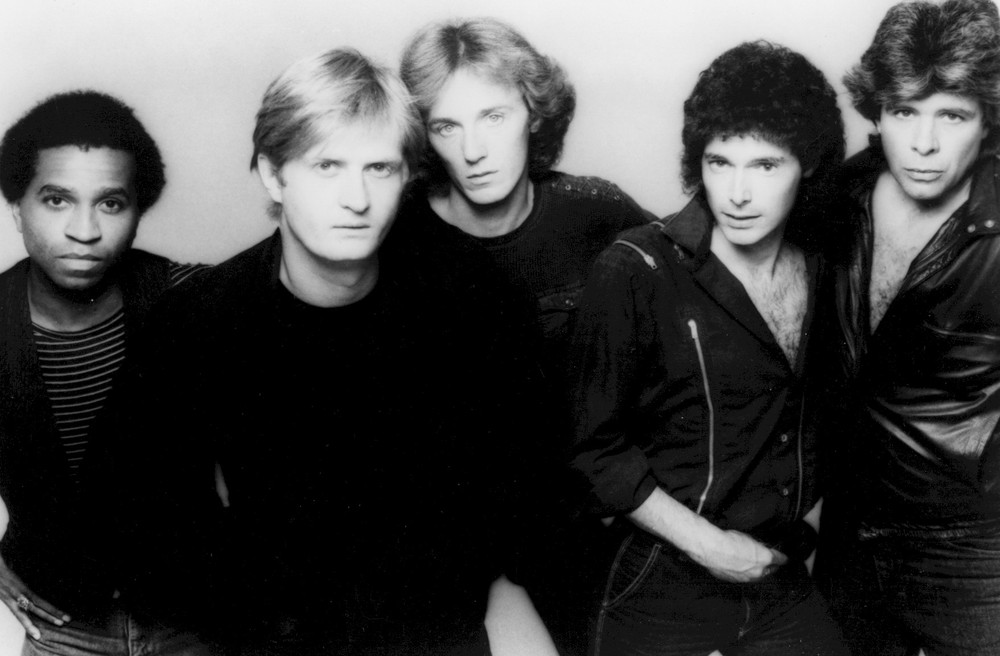 Red Rider, later known as Tom Cochrane & Red Rider, is a Canadian rock band popular in the 1980s. While they achieved significant success in Canada, the band never had a song in the top 40 in the United States, although "Lunatic Fringe" from their second album, 1981's As Far as Siam, became popular on US album-oriented rock radio. They also charted on the Billboard Hot 100 with "White Hot" from their debut album Don't Fight It (1979) and "Young Thing, Wild Dreams (Rock Me)" from Breaking Curfew (1984), and charted comparably to "Lunatic Fringe" on Mainstream Rock (AOR) with "Big League", "Human Race", and "Power", the latter two tracks off 1983's Neruda.

Over 60 Minutes With Red Rider

As Far As Siam