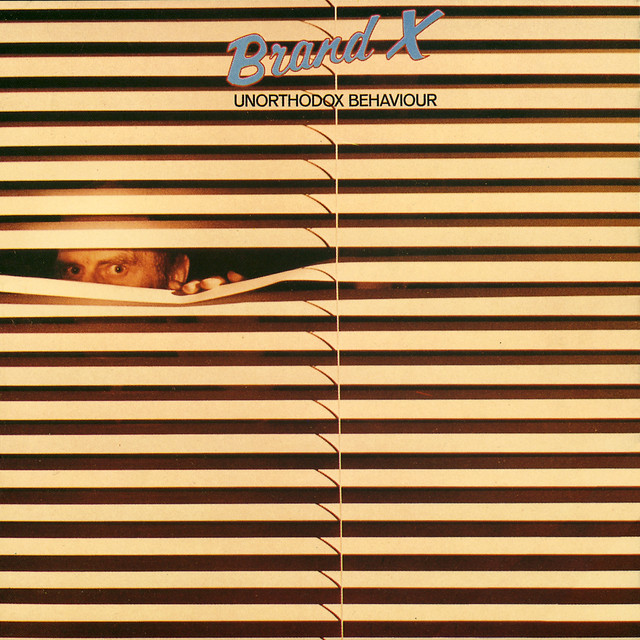 Brand X were a jazz fusion band formed in London in 1974. They were active until 1980, followed by a reformation between 1992 and 1999, and were active following a 2016 reunion until 2021. Members have included John Goodsall (guitar), Percy Jones (bass), Robin Lumley (keyboards), and Phil Collins (drums). Jones was the sole constant member throughout the band's existence until October 2020 when he left the band. Founding member Goodsall died on 11 November 2021.

Is There Anything About?

The Plot Thins - A History Of Brand X