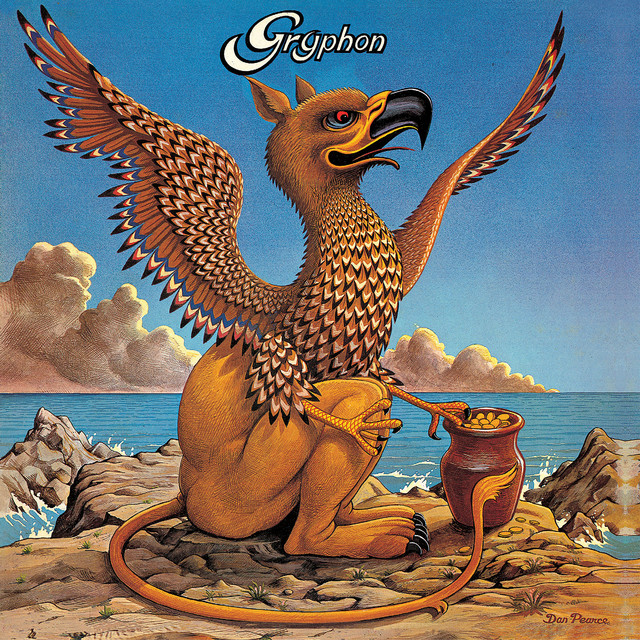 The griffin, griffon, or gryphon (Ancient Greek: γρύψ, grū́ps; Classical Latin: grȳps or grȳpus; Late and Medieval Latin: gryphes, grypho etc.; Old French: griffon) is a legendary creature with the body, tail, and back legs of a lion; the head and wings of an eagle; and sometimes an eagle's talons as its front feet. Because the lion was traditionally considered the king of the beasts, and the eagle the king of the birds, by the Middle Ages, the griffin was thought to be an especially powerful and majestic creature. Since classical antiquity, griffins were known for guarding treasures and priceless possessions.In Greek and Roman texts, griffins and Arimaspians were associated with gold deposits of Central Asia. Indeed, as Pliny the Elder wrote, "griffins were said to lay eggs in burrows on the ground and these nests contained gold nuggets."In medieval heraldry, the griffin became a Christian symbol of divine power and a guardian of the divine.