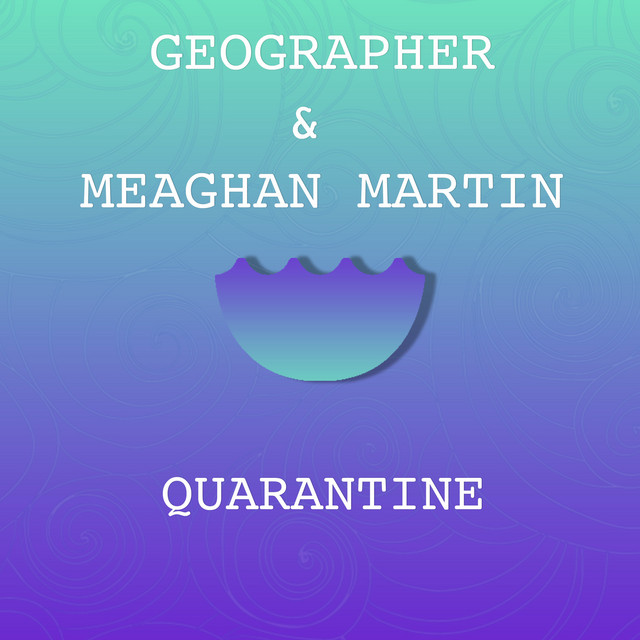 Meaghan Jette Martin () (born 17 February 1992) is an American actress and singer known for her work in film, television, and theatre. She is best known for her roles as Tess Tyler in the Disney Channel television films Camp Rock and its sequel Camp Rock 2: The Final Jam and Jo Mitchell in Mean Girls 2. Martin starred in the ABC Family television series, 10 Things I Hate About You as series lead Bianca Stratford. She has also had guest starring roles in House and Jessie, and played the recurring role of Julie #2 in multiple seasons of MTV's television series Awkward. Martin is also known for lending her voice for Naminé in the video game series Kingdom Hearts as well as voicing and motion-capturing Jessica from the video game Until Dawn. In 2019, Martin made her professional London stage debut in The Actor's Nightmare at the Park Theatre in London.