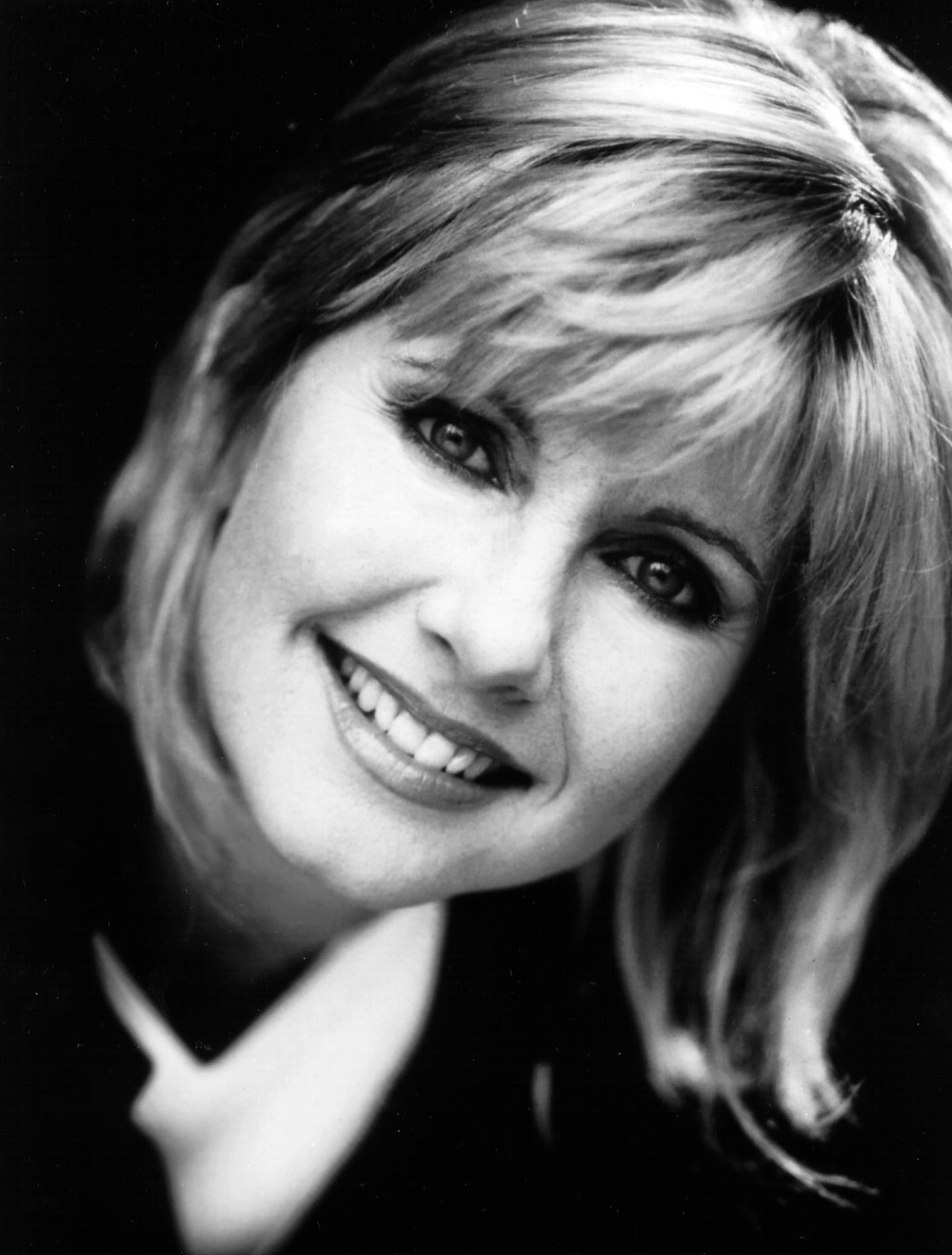 Dame Olivia Newton-John (born 26 September 1948) is a British-born Australian singer, songwriter, actress, entrepreneur and activist. She is a four-time Grammy Award winner whose music career includes five number-one hits and another ten top-ten hits on the Billboard Hot 100, and two Billboard 200 number-one albums, If You Love Me, Let Me Know (1974) and Have You Never Been Mellow (1975). Eleven of her singles (including two Platinum) and 14 of her albums (including two Platinum and four 2× Platinum) have been certified Gold by the Recording Industry Association of America (RIAA). With global sales of more than 100 million records, Newton-John is one of the best-selling music artists from the second half of the 20th century to the present.In 1978, she starred in the musical film Grease, whose soundtrack remains one of the world's best-selling albums of recorded music. It features two major hit duets with co-star John Travolta: "You're the One That I Want" – which ranks as one of the best-selling singles of all time – and "Summer Nights". Her signature solo recordings include the Record of the Year Grammy winner "I Honestly Love You" (1974) and "Physical" (1981) – Billboard's Top Hot 100 Single of the 1980s – plus her cover of "If Not for You" (1971), "Let Me Be There" (1973), "If You Love Me (Let Me Know)" (1974), "Have You Never Been Mellow" (1975), "Sam" (1977), "Hopelessly Devoted to You" (also from Grease), "A Little More Love" (1978) and, from the 1980 film Xanadu, "Magic" and "Xanadu" (with Electric Light Orchestra). Plus "Heart Attack" (1982) and "Twist of Fate" (from the 1983 film Two of a Kind).

Newton-John has been a longtime activist for environmental and animal rights issues. She has been an advocate for health awareness, becoming involved with various charities, health products and fundraising efforts. Her business interests have included launching several product lines for Koala Blue and co-owning the Gaia Retreat & Spa in her home country Australia.

Olivia Newton-John Once Wore a Cleopatra Wig to Disguise Herself in Public, Her Nephew Recalls

Brett Goldsmith remembered his favorite moment with the 'Grease' icon while on tour with her in Paris in the late '70s.

"Our family deeply appreciates the vast ocean of love and support that has come our way."

Mariah Carey pays tribute to Olivia Newton-John: “I was obsessed”

"She was one of the kindest, most generous and lovely people I've ever met" The post Mariah Carey pays tribute to Olivia Newton-John: “I was obsessed” appeared first on NME.

Rebel Wilson pays tribute to Olivia Newton-John: “It was such a blessing to know you”

"What a complete legend you are!" The post Rebel Wilson pays tribute to Olivia Newton-John: “It was such a blessing to know you” appeared first on NME.

“You're The One That I Want” remains one of the U.K.'s Top 5 best-selling singles of all time.

‘Grease’: All the Ways to Stream the Classic Musical Online

The 1978 musical catapulted Olivia Newton-John and John Travolta into superstardom. Here are all the places to watch it online.

Mariah Carey Grew Up Idolizing Olivia Newton-John. Then She Got to Share the Stage With Her

Carey paid tribute to the late pop star/actress, with whom she got to sing the Grease classic "Hopelessly Devoted to You" during a 1998 tour stop in Australia

ABBA pay tribute to Olivia Newton-John: “Her music and personality will always remain in memory”

The Swedish icons competed against the late singer and actor at Eurovision 1974 The post ABBA pay tribute to Olivia Newton-John: “Her music and personality will always remain in memory” appeared first on NME.

"She literally was my idol growing up" The post Presenter breaks down in tears following announcement of Olivia Newton-John’s death appeared first on NME.

Farewell, Olivia Newton-John: Why We Honestly Loved Her

The pop culture icon could hop from genre to genre, but she threw herself into every style with the same effervescent hyper-glitz enthusiasm

Olivia Newton-John Remembered by Dionne Warwick, John Travolta & More: ‘We Are Forever Hopelessly Devoted to You’

Before she transformed into a greaser on the last day of Rydell High, Sandy belted this heartsick ballad at a sleepover with the Pink Ladies

John Travolta Mourns the Death of ‘Dearest’ Olivia Newton-John: ‘Yours From the Moment I Saw You’

Travolta and Newton-John co-starred as Danny Zuko and Sandy Olsson in the 1978 film, Grease.

The singer and ‘Grease’ actor passed away following a battle with breast cancer The post Olivia Newton-John has died aged 73 appeared first on NME.

Newton-John had been open about her breast cancer journey since she was first diagnosed in 1992 at the age of 43.

Put Your Head On My Shoulder

Window In The Wall

You Have to Believe

A Celebration In Song

Back With A Heart

Have You Never Been Mellow

If You Love Me, Let Me Know

Let Me Be There