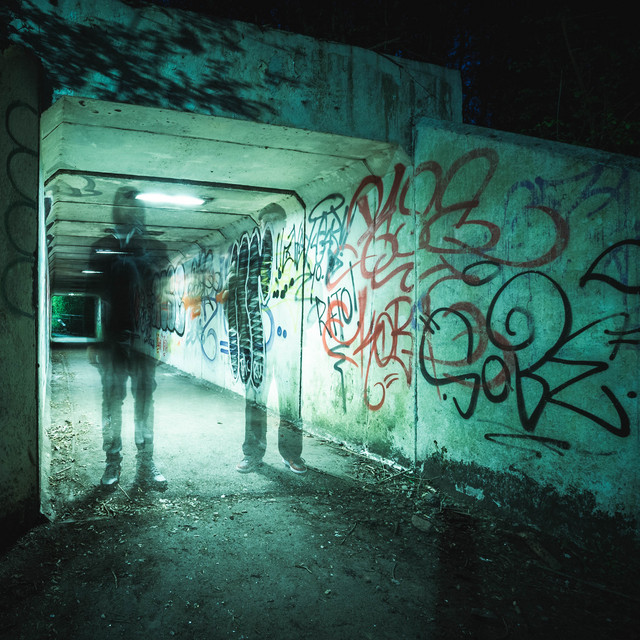 A regent (from Latin regens: ruling, governing) is a person appointed to govern a state pro tempore (Latin: 'for the time being') because the monarch is a minor, absent, incapacitated or unable to discharge the powers and duties of the monarchy, or the throne is vacant and the new monarch has not yet been determined. The rule of a regent or regents is called a regency. A regent or regency council may be formed ad hoc or in accordance with a constitutional rule. Regent is sometimes a formal title granted to a monarch's most trusted advisor or personal assistant. If the regent is holding their position due to their position in the line of succession, the compound term prince regent is often used; if the regent of a minor is their mother, she would be referred to as queen regent.

If the formally appointed regent is unavailable or cannot serve on a temporary basis, a regent ad interim may be appointed to fill the gap.

In a monarchy, a regent usually governs due to one of these reasons, but may also be elected to rule during the interregnum when the royal line has died out. This was the case in the Kingdom of Finland and the Kingdom of Hungary, where the royal line was considered extinct in the aftermath of World War I. In Iceland, the regent represented the King of Denmark as sovereign of Iceland until the country became a republic in 1944. In the Polish–Lithuanian Commonwealth (1569–1795), kings were elective, which often led to a fairly long interregnum. In the interim, it was the Roman Catholic primate (the archbishop of Gniezno) who served as the regent, termed the interrex (Latin: ruler 'between kings' as in ancient Rome). In the small republic of San Marino, the two captains regent, or capitani reggenti, are elected semi-annually (they serve a six-month term) as joint heads of state and of government.

Famous regency periods include that of the Prince Regent, later George IV of the United Kingdom, giving rise to many terms such as Regency era and Regency architecture. Strictly this period lasted from 1811 to 1820, when his father George III was insane, though when used as a period label it generally covers a wider period. Philippe II, Duke of Orléans was Regent of France from the death of Louis XIV in 1715 until Louis XV came of age in 1723; this is also used as a period label for many aspects of French history, as Régence in French, again tending to cover a rather wider period than the actual regency. For a period of a month and a half, the Second French Empire was a regency. The Emperor departed with his army, giving his political powers to his wife who essentially carried out all his roles and even sent him orders. He would never be able to return to France, and the empire ended as a regency two days after his defeat and imprisonment at the Battle of Sedan. The equivalent Greek term is epitropos (επίτροπος), meaning overseer.

As of 2022, Liechtenstein (under Alois, Hereditary Prince of Liechtenstein) is the only country with an active regency. In 2016, at the age of 96, Prem Tinsulanonda became the oldest regent of any nation, when he became the regent for Rama X of Thailand. Previously this record was held by Prince Regent Luitpold of Bavaria.