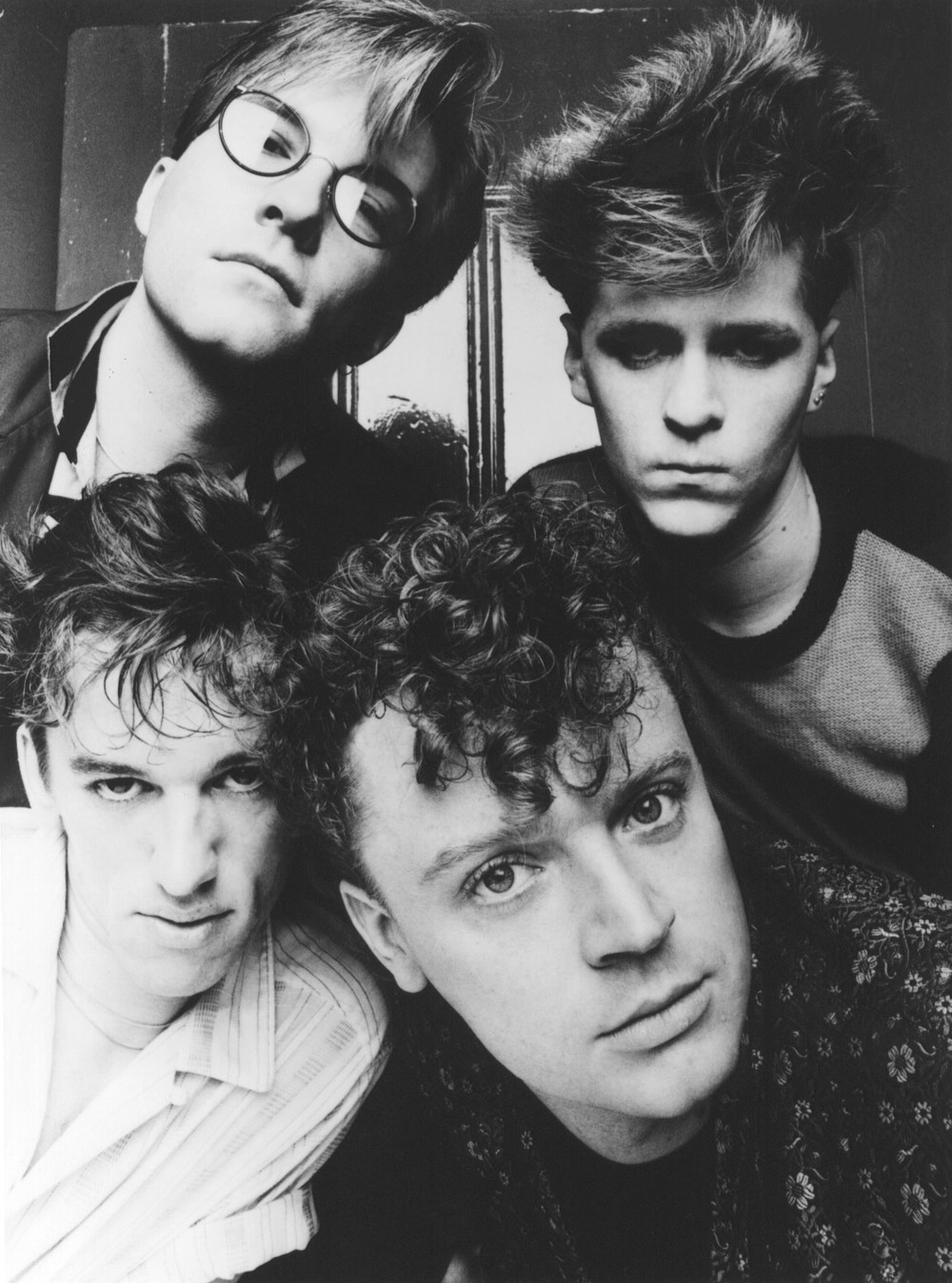 Payolas (stylized as Payola$) was a Canadian rock band that was most prominent in the 1980s.

Evolving from a new wave sound toward mainstream pop rock, they were best known for the single "Eyes of a Stranger", from their 1982 album No Stranger to Danger, an album that won the band four Juno Awards.

Based in Vancouver, the band has experienced several changes to both its name and lineup, having been known as The Payola$, Paul Hyde and the Payolas, and Rock and Hyde. Vocalist and lyricist Paul Hyde and multi-instrumentalist, songwriter and producer Bob Rock were the band's core members throughout its history. The band broke up in 1988, but reformed again from 2003 to 2008.

Between A Rock & A Hyde Place

The Grapes Of Wrath

The Pursuit Of Happiness