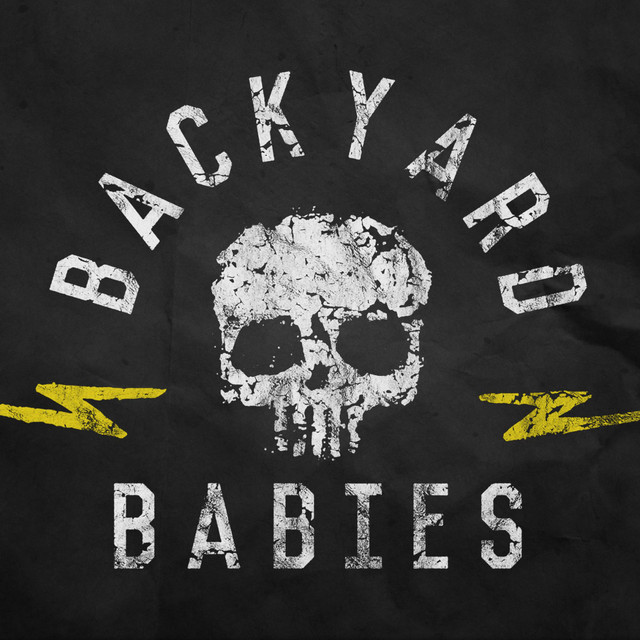 Backyard Babies are a rock band from Nässjö, Sweden. The band was formed in 1989 and over the years they have released seven studio albums and won two Swedish Grammy Awards. The band is now located in Stockholm.

They are largely attributed with popularizing sleaze rock in Scandinavia and Sweden. Their single "Minus Celsius" appears as a playable bonus track in Guitar Hero III: Legends of Rock and "Degenerated" is available as a downloadable song for Guitar Hero World Tour.

Yes to All No