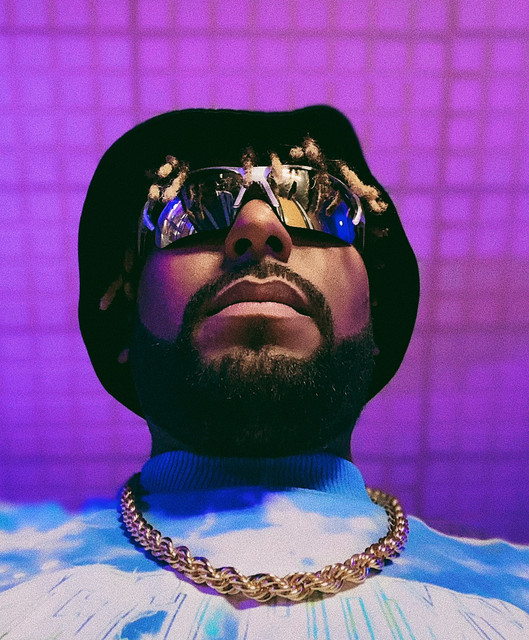 Billy Pérez (born in Mayagüez, Puerto Rico on December 11, 1990), better known as Musiko, is a producer and composer of Christian music. In his discography, there are two studio albums and two collaborative ones, these being 7 together with Triple Seven and Dosis together with Indiomar.

He debuted in 2007 as a singer, where he has received multiple nominations at the Águila Awards, El Galardón and El Galardón Internacional, Praise Music Awards, Tu Música Urbano, among others. Since 2011, he began as director of music videos for Kingdom 1st Films, Managing to win four categories in the VMCL Awards, specialized in audiovisual works.

Ya No Soy Igual