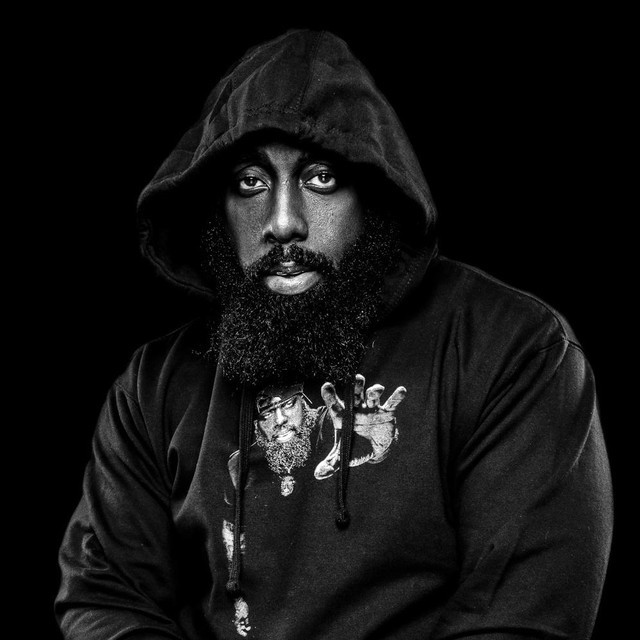 Frazier Othel Thompson III (born July 3, 1980), better known by his stage name Trae tha Truth (or simply Trae), is an American rapper and record executive from Houston, Texas. Embarking on a musical career in 1998, he soon established himself as a prominent member of the Texas hip hop scene with his solo debut, Losing Composure (2003). Same Thing Different Day (2004) and Restless (2006) followed up, the latter of which was his debut on Rap-a-Lot Records.

In total, Trae has released 11 solo studio albums, as well as 26 mixtapes and two albums as a part of the duo Assholes by Nature (ABN) with longtime friend and frequent collaborator Z-Ro. Trae is also known for his I'm On series of singles, which have featured a number of prominent artists since the first installment in 2011. He is currently signed to fellow southern hip hop artist T.I.'s Grand Hustle Records, where he was appointed the title of vice president (VP) in 2017.In addition to his music career, Thompson is known for his activism and philanthropy as the founder of both Angel by Nature, a charity aimed at helping the impoverished youth of Texas, and Relief Gang, a non-profit organisation initially formed to help the people of Houston and the surrounding areas rebuild their homes, as well as provide shelter, food and education in the wake of 2017's Hurricane Harvey. Since forming, the group have expanded to provide aid to people in Louisiana, Mississippi, Puerto Rico, and other areas affected by natural disasters. Thompson's work has led to him being referred to as Houston's "Hometown Hero", and from 2008 onwards, July 22 has officially been recognised as "Trae Day" in Houston.

Trae Tha Truth Pleads to See His Daughter on ‘Hope It Don’t Change You’: Listen

The Houston rapper says he hopes to spark change for single fathers with his new single.

Trae Tha Truth to Receive Change Maker Award at 2021 Billboard Music Awards: ‘It’s Not In Me to Stop’

Hope It Don't Change You

Keep It On Me

If You're Scared Stay Inside

Not in the Mood

You Know How We Coming

Year of the Underdawgz Reloaded

Tricken Every Car I Get (feat. Future & Boosie Badazz) - Single

The Tonite Show with Trae tha Truth & The Worlds Freshest

Deep in the Heart of Texas 7

MoThugs Records Presents: I Am Houston by Trae The Truth

King Of The Streets 3

Deep in the Heart of Texas 2

Streets of the South Reloaded

Presents Jay' Ton Get It By The Ton

Both Sides Of The Fence

Streets Of The South Part 2

The Streets Of The South Vol. 1

Year of the Underdawgs (S.L.A.B.ed)

Year of the Underdawgs