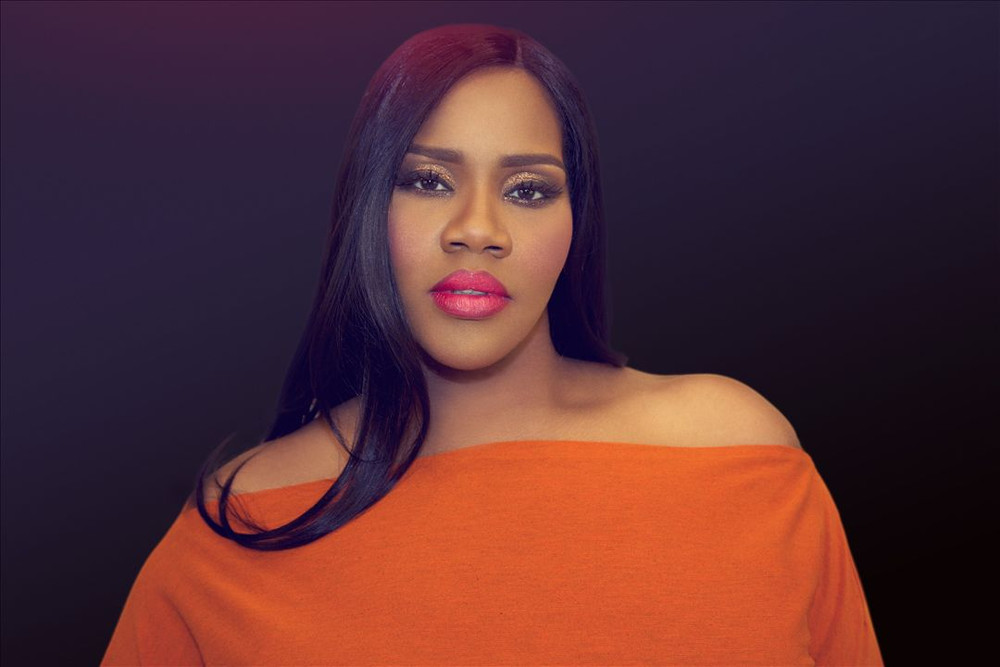 Kelly Cherelle Price (born April 4, 1973) is an American R&B and gospel singer. She started her singing career in 1992. Price originally garnered attention by singing backing vocals for Mariah Carey on multiple songs, including her Billboard Hot 100 number one singles: "Fantasy" and "All I Want for Christmas Is You"; before rising to greater prominence after making uncredited guest appearances on the number one single "Mo Money Mo Problems" by The Notorious B.I.G., as well as "Feel So Good" by Mase, which prompted her to release her own music. Her debut album Soul of a Woman (1998), was certified platinum by the Recording Industry Association of America.

The album's lead single "Friend of Mine" reached the top 20 on the Billboard Hot 100 chart. In 1998, Price was featured on the Whitney Houston single "Heartbreak Hotel" alongside Faith Evans, which peaked at number two and earned the trio a nomination for the Grammy Award for Best R&B Performance by a Duo or Group with Vocals. Her second album, Mirror Mirror (2000), and her fourth album Priceless (2003), both reached the top ten on the Billboard 200 chart. In 2016, she made an uncredited appearance on Kanye West's song "Ultralight Beam" from his album The Life of Pablo.

Not My Daddy - Single

This Is Who I Am

Soul Of A Woman