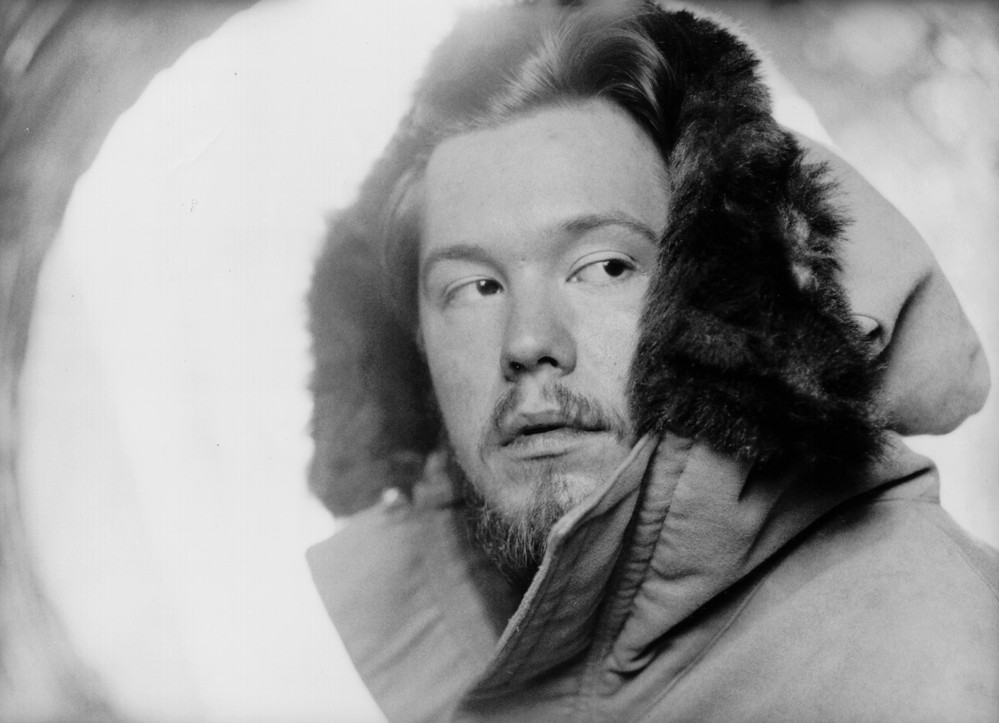 Vast or VAST may refer to:

The estate has 10 buildings, as well as a pond, stream, swimming pool and boat dock.

Track is the latest collaboration by the bluegrass performer, who released songs with the rapper RMR and Del McCoury this summer