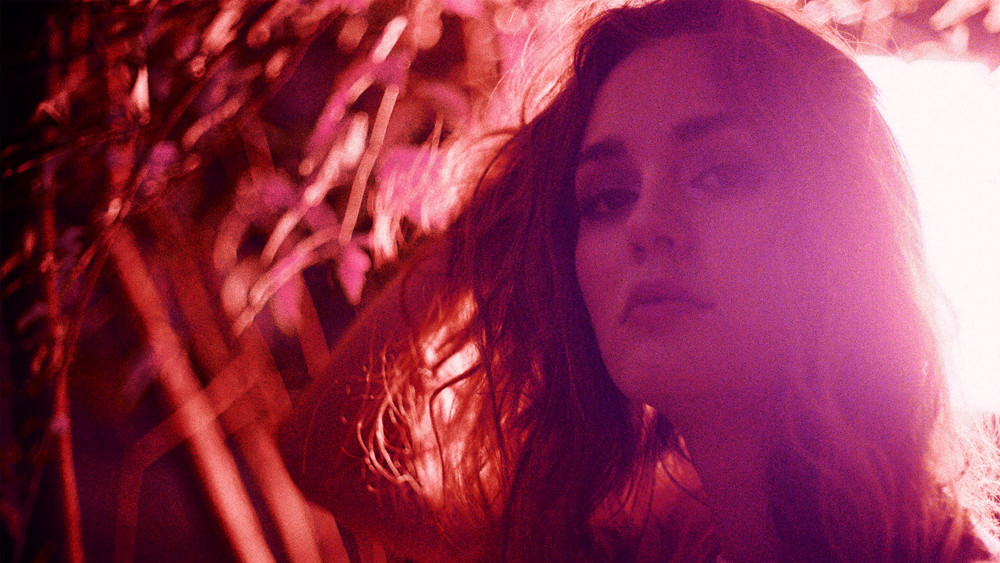 In addition to acting, Meester has ventured into music. In 2009, she was featured on the Cobra Starship single "Good Girls Go Bad", which charted in the top ten on the Billboard Hot 100. She released solo singles "Somebody to Love" (2009) and "Your Love's a Drug" (2010) on the Universal Republic label. Meester has also recorded songs for various soundtracks. Her debut album, Heartstrings, was independently released in 2014. She has also modeled, having been the face of the Jimmy Choo, Herbal Essences, and Vera Wang brands.

Your Love's A Drug